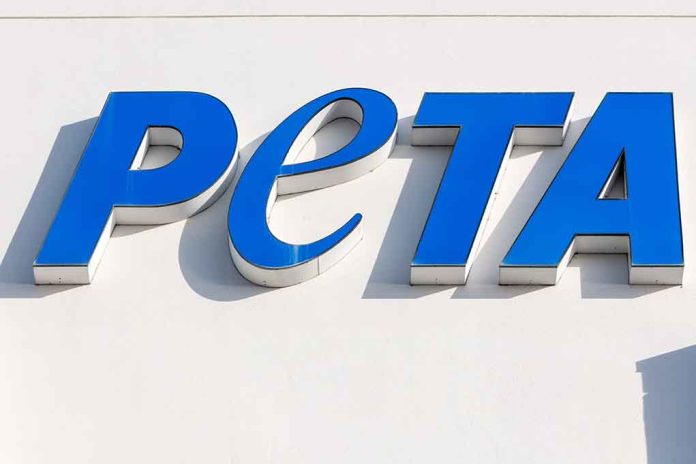 PETA  Wages WAR Against Chocolate Milk After This Tweet

(RepublicanNews.org) – Elon Musk is the world’s richest man, but he certainly doesn’t always act like it. It’s easy for people to be critical of him, given his success. Musk most recently made headlines for attempting to buy out Twitter but now faces a new foe: the notorious animal rights group People for the Ethical Treatment of Animals (PETA). Its members want to take the tycoon down for an unusual transgression: enjoying drinking chocolate milk.

Chocolate milk is insanely good. Just had some.

Not if PETA has anything to say about it — which they almost always do. It didn’t take long for the animal rights group to respond to Musk’s tweet with their own message. The group lashed out, claiming that drinking cow’s milk was like driving a gas-hog vehicle. It also blasted the dairy industry for destroying the climate.

Drinking cow’s milk is like driving a gas guzzler. The dairy industry is one of the worst contributors to the climate catastrophe. What happened to caring about the environment?

Now chocolate oat milk we can get behind 😋 https://t.co/9XOUFmRb0R

Whoever controls the PETA account made sure to add in that they would be able to support Musk drinking chocolate oat milk. Notably, Musk never mentioned what kind of chocolate milk he was drinking; the group just assumed it came from a cow.

So why is PETA attacking Musk? Well, his success likely has nothing to do with it. Instead, PETA lashed out at Musk because he presents himself as a climate change advocate; he is the CEO of Tesla, after all. That’s likely why the group attempted to use the analogy of him driving a “gas-guzzler,” referencing his electric car business.

Perhaps activists were trying to put it into terms Musk would better understand. Either way, it’ll be fun to see how he responds — or even if he does.

PETA made its own headlines recently for completely different reasons. Aside from the recent controversy with the founder of SpaceX, the group ignited a firestorm of debate when actor and Oscar-nominee James Cromwell super glued himself to the counter of a Starbucks in New York City. The actor was attempting to raise awareness about the company’s policy of charging more to add plant-based milk products to their drinks in place of dairy products.

Cromwell, at the time, mentioned how bad the dairy industry is for the environment while calling the supposed price hike on plant-based products discriminatory. The actor also said minorities are more likely to be lactose intolerant than whites.

A number of other PETA advocates joined Cromwell’s protest. The organization later tweeted that Cromwell’s display was how you get a message to stick, obviously intentionally making a pun of the situation.

This is how you get an animal rights message to STICK!

James Cromwell joined PETA’s campaign and glued himself to a @Starbucks counter to call on the company to stop charging extra for animal and earth-friendly vegan milks! pic.twitter.com/N9aitSQHSm

Remember: The next time you want to enjoy Starbucks or chocolate milk, you could find yourself in hot water with PETA. Apparently there are no other more important issues for the group to address at the moment. But more importantly, their complaints don’t change the fact that some Americans still love chocolate milk.