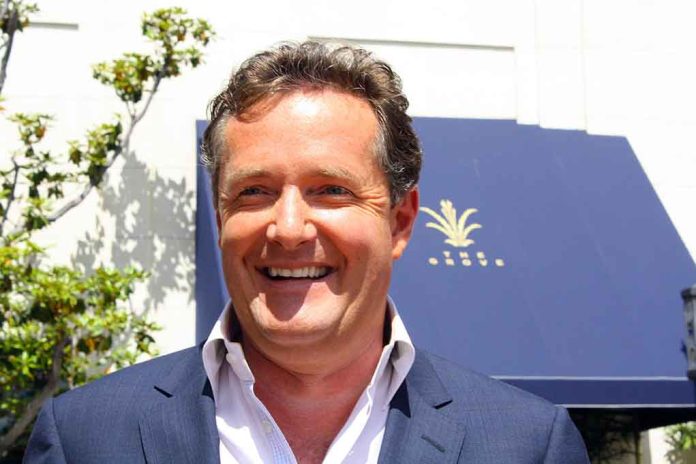 Morgan will host a new primetime show called “Piers Morgan Uncensored,” which is set to hit US, UK and Australian screens this spring.

Morgan said he feels zero regrets for his earlier decision to walk off the set of ITV’s “Good Morning Britain” in 2021. At the time, he stormed off the stage after TV host Alex Beresford took him to task over his longstanding feud with Markle.

Beresford attacked Morgan, claiming the Duchess cut him off and had every right to do so before asking if the two had spoken. The host accused Morgan of continuing to trash her. The presenter initially stormed off the set but later quit entirely after Markle complained to ITV and TV regulator Ofcom over his comments about her mental health.

Morgan’s return to the screen grants him the chance to stand up to cancel culture, which he believes is poisoning society. He wants the new show to become a platform for debate while remaining fun. Morgan’s most important goal for the show is to annoy all the right people, as he details in his announcement video. Will it be a success?