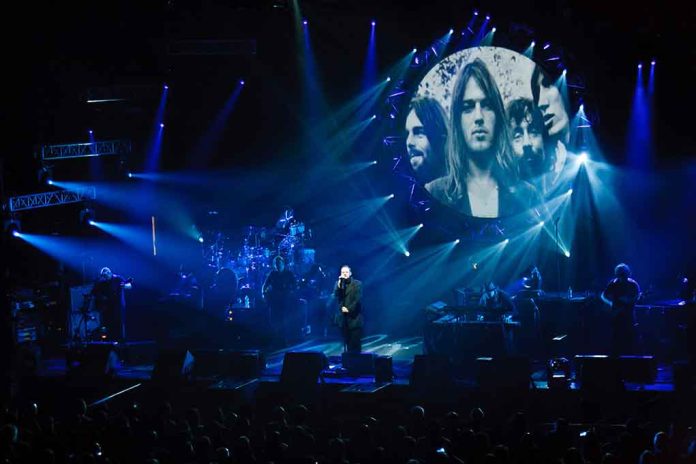 (RepublicanNews.org) – Much of the world denounced Russian President Vladimir Putin and his troops for the crime of killing innocent civilians during the war with Ukraine. At least one person added President Joe Biden to his list of alleged war criminals. Pink Floyd’s Roger Waters conducted a slideshow during a recent concert that showcased the faces of people he claims have committed such heinous offenses. The commander in chief’s face appeared on the screen with the label “just getting started.”

The musician blamed Biden for “fueling the fire” in the region by sending millions of dollars to support Ukrainian President Volodymyr Zelenskyy and his country. During a recent interview on CNN, Waters told Michael Smerconish the US should push Ukraine’s leader to “negotiate” rather than fund the conflict. Although the host tried to argue with Pink Floyd’s former bassist, the musician responded very passionately about his views.

Waters insisted the invasion was a reaction to NATO inching closer to its borders. He surmised that when Zelenskyy started showing interest in joining the alliance, it pushed Putin over the brink. But the Pink Floyd member doesn’t necessarily stand with the Russian leader, either. He called Putin’s invasion “disgusting” and likened him to a “gangster” back in March.

Do you agree that the commander in chief only encourages conflict in Europe by sending money? Is he no better than any other war criminal in years past?