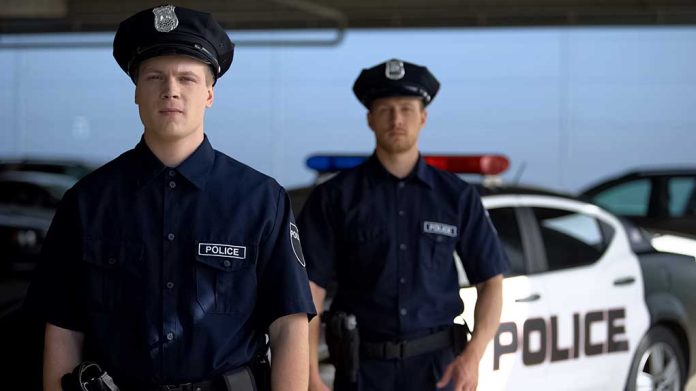 (RepublicanNews.org) – Some people never learn. Police in Corning, California, arrested a man after he allegedly threw a homemade incendiary device, a Molotov cocktail, at authorities. The suspect resisted arrest, but police eventually apprehended them.

Just before 6 p.m. on November 30, officers with the Corning Police Department decided to investigate loud banging noises coming from outside per a press release from the agency. Authorities discovered an unknown male walking away from the building. The suspect, who would be identified as Cassidy Russ, appeared to be having difficulty with something along his waistline just before tossing a Molotov cocktail toward officers outside of the police department.

The incendiary device exploded near a parked car but didn’t harm any of the officers. Authorities attempted to arrest the suspect, but he resisted. Officers had no choice but to hit him with their batons and use pain compliance techniques as a means to get the man to comply.

Authorities noted the 32-year-old already had an active warrant out for his arrest in connection with another offense in late July. During that incident, the suspect allegedly threw a Molotov cocktail at an area where police staged their marked vehicles.

Officers with the department charged Russ with arson, possession of an explosive device, battery on an officer, and attempted murder. He is currently in custody at the Tehama County Jail and is being held without bond. The suspect is scheduled to appear in court on December 6.