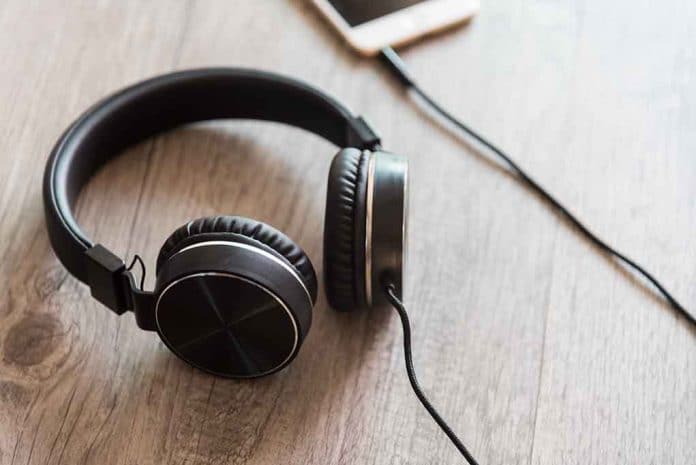 (RepublicanNews.org) Many of us use technology so seamlessly in our lives every day that we take product safety for granted. We assume the companies that manufacture and sell them test their wares thoroughly before sale. Cell phones, smartwatches, tablets and headphones fall under that all-encompassing list. The recall of one common product just might convince you to reconsider.

The Consumer Product Safety Commission (CPSP) recently issued a recall of more than 300,000 DeWalt brand earbuds. The Jobsite Pro Wireless Earbuds are manufactured in China and imported by a California-based company called E-filiate.

For those who don’t see a manufacturing code, the CPSP recommends considering the earbuds part of the recall. Anyone owning an affected product can contact E-filiate for pre-paid shipping to return the faulty product and obtain a replacement at no cost.

DeWalt is best known as a tool manufacturer and seller. They have allowed their importer, E-filiate, to handle all recall issues thus far and have not yet issued a statement on the matter.

DeWalt’s recall is only the latest in a long list of issues in recent years. Technology recalls began to surge in 2017 as companies struggled to create newer and more advanced items in a bid to remain competitive. Regulations hadn’t yet caught up to the rapid pace of development at the time. They continue to lag behind the industry even now.

In April 2021, well-known telecom provider Verizon recalled 2.5 million hotspot devices after they began to overheat, explode, start fires, and cause burns. Just a month later, Peloton was forced to recall almost all of its treadmills after consumers reported the death of a child and a number of injuries.

High-tech isn’t the only product category at risk for recall. Even low-tech products, such as jar candles, can suffer dangerous defects. The CPSP recently recalled Costco jar candles because they can shatter while consumers burn the candle, causing a danger of cuts and serving as a potential fire hazard.

The CPSP recommends consumers immediately discontinue using the candles. Consumers can return them to any Costco location for a refund.

Life and technology move fast, but the Consumer Product Safety Commission tries to keep everyone informed of product recalls and issues as they become aware of them. When buying new technology, consider consulting their website first as a precaution. It could save money and, more importantly, your life.