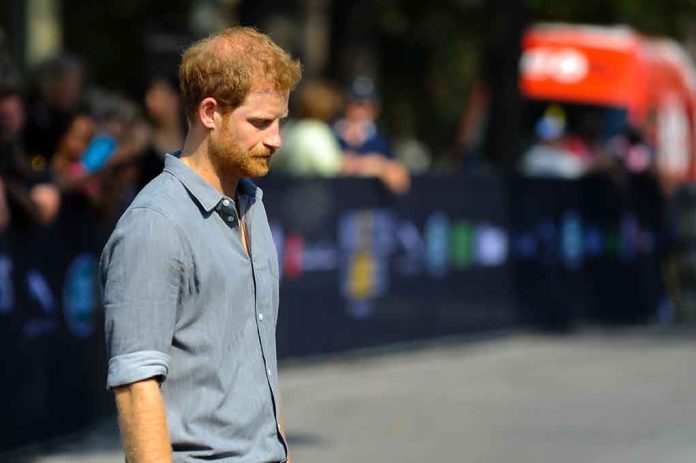 (RepublicanNews.Org) – December 15th saw the debut of the second instalment of the docuseries Harry & Meghan’, which focuses on the period in 2020 when the couple announced they would be stepping back from a role as senior royals. This announcement led to the so-called ‘Sandringham Summit’, a meeting including Princes Charles, Harry and William, as well as the Queen. Harry states in the Netflix show that he believes the meeting was timed deliberately to exclude Meghan.

The Prince describes being presented with a range of options, with different levels of involvement in Royal life. Harry and Meghan favoured a ‘half-in, half-out arrangement, which would allow them to have their own jobs while still doing some work in support of the Queen. He says it became clear very quickly that this option was “not up for discussion or debate”, and this part of the discussion led to Prince William ‘screaming’ at him.

The accusation is one of many ‘bombshell claims’ outlined in the second instalment of the docuseries.

The series begins by telling us that all the interviews shown were concluded by August 2022, (before the Queen’s death), and also that representatives of the Palace declined to be interviewed. But while the Royal Establishment chooses to remain dignified and above the fray, English newspapers and the citizenry are under no such obligations, and many have refused to take the picture presented by ‘M&H’ at face value.

Even the opening scenes, carefully curated to give the impression of a couple relentlessly hounded by the press, contained multiple press packs at events unrelated to the couple. In one case, not only did they not attend the event pictured, it happened before they had even met. Watch by all means, but scrutinise their claims carefully.