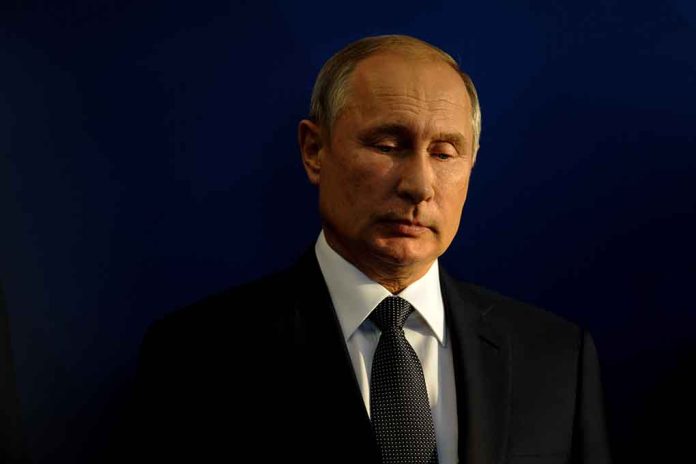 (RepublicanNews.org) – The battle for Ukraine continues to rage into its third month. Yet, Russia has managed to make little to no ground, even though its neighbor is not only smaller but also more poorly equipped. The North Atlantic Treaty Organization’s (NATO) chief is now calling the invasion a serious “strategic mistake.”

On May 24, Jens Stoltenberg asserted that he wouldn’t pretend to know Putin’s plan or his feelings about the war. He was entirely willing to point out Russia’s blatant failure to achieve its goals in Ukraine.

Stoltenberg noted that the Kremlin likely intended to take Kyiv quickly, severing the government and easily overtaking the country. That didn’t happen. Instead, Russia met serious resistance, and Ukraine retained control over the capital. The NATO chief accused Putin of using the invasion as a tool to stop the multinational organization from spreading. He suggested it was a primary motivating factor for the entire months-long battle.

Chief Stoltenberg feels that Putin’s plan backfired mostly because Finland and Sweden also opted to seek out NATO membership. While Putin may have planned for a quick and dirty incursion, what he really ended up with was a lengthy war.

Not everyone agrees with that position. In fact, some experts believe the Russian President fully anticipated — and prepared for — a long-term engagement instead. Will he stick it out?