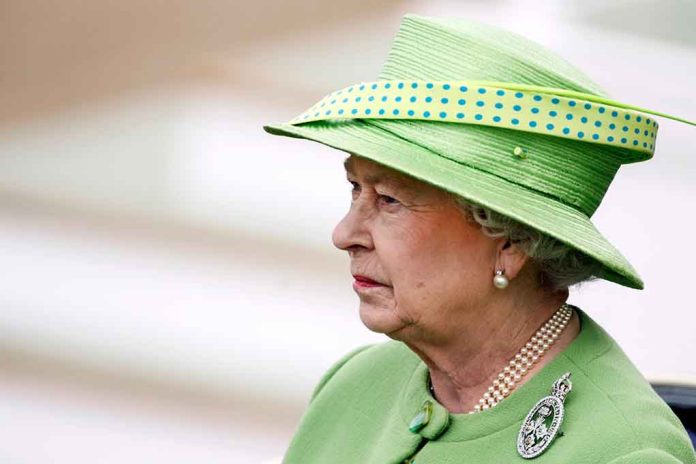 (RepublicanNews.org) – A memorial service for Queen Elizabeth’s husband, Prince Philip, is set to take place at Westminster Abbey on March 29. Shortly after her beloved consort passed away, the Queen sent a message to her long-time friend, Lady Pamela Hicks. Hicks and her daughter recently sat down with reporters to talk about the touching message and her close friendship with the longstanding monarch.

Hicks and her daughter, India Hicks, spoke with “People” about her experiences with Elizabeth, even before her coronation. The younger of the two women spoke at length about an ongoing note exchange between the Queen and her mother over recent months. The monarch pointed out that Lady Hicks had actually known the Prince even longer than her in a recent note. Hicks is the daughter of Lord Louis Mountbatten, Phillip’s uncle, and was formally known as Lady Pamela Mountbatten until she married.

Queen Elizabeth was married to Prince Phillip for 73 years.

The close friend to the Queen remembers attending Elizabeth and Phillip’s wedding as a bridesmaid. She says the Queen also thanked her for a thoughtful Christmas present in the same note and assured her that she was doing fine.

Pamela Hicks, who is now 92, believes Queen Elizabeth will go down in history as a record-breaking monarch known best for her commitment to duty, interest in people, and steadfastness. Elizabeth is set to become the very first British monarch to celebrate a Platinum Jubilee in June 2022 after serving as Queen of the Commonwealth for 70 years.