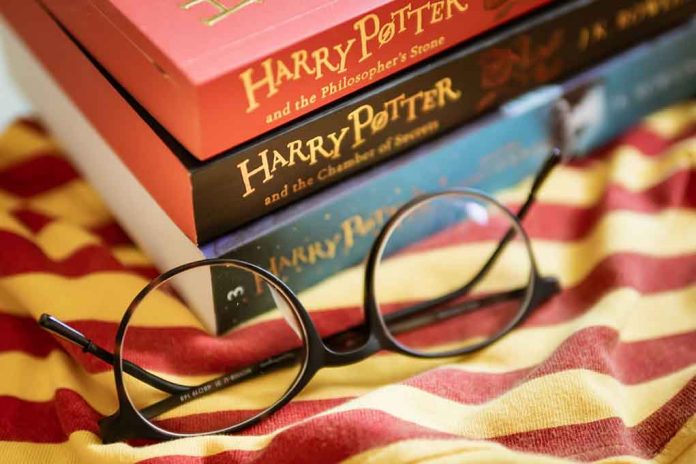 (RepublicanNews.org) – Quidditch, a real-world sport inspired initially by renowned author J.K. Rowling’s “Harry Potter” series in 2005, recently underwent a transformation. On July 19, the Major League Quadball (MLQ) and US Quadball (USQ) associations released a collective statement confirming that they would call the game “quadball” instead. Both entities blame Rowling’s controversial viewpoints on gender identity for the switch.

Introducing ✨quadball✨
Following the results of polling conducted earlier we, jointly with @MLQuidditch, are excited to announce quadball 🤾‍♂️ as the new name for our sport. @IQASport also plans to adopt the name.
More details: https://t.co/ZcpXTF8wGG
📸 Mike Iadevaia pic.twitter.com/UDEG7RRGX5

Both the MLQ And USQ accuse Rowling of holding what they consider transphobic beliefs, citing information from LGBTQ+ advocacy group GLAAD as proof.

The USQ has already officially adopted the new name. The MLQ plans to begin using it in late August shortly after the 2022 MLQ Championship wraps up. Both leagues have already changed their branding and URLs to reflect the new designation.

Rowling has grown increasingly critical of the transgender community in ways that many people consider offensive in recent years. In one post, she talked about “people who menstruate,” quipping that there was once a name for such people.

‘People who menstruate.’ I’m sure there used to be a word for those people. Someone help me out. Wumben? Wimpund? Woomud?

However, backlash from the public has yet to stop Rowling from sharing her opinions. The prolific author even continued to speak out after key cast members Emma Watson and Daniel Radcliffe openly criticized her views.

The MLQ and USQ also blame the name change on their collective lack of ownership over the “Quidditch” trademark, which technically belongs to Warner Bros.

The USQ officially adopted the new name on July 19. The MLQ plans to begin using it in late August, shortly after the 2022 MLQ Championship wraps up. Both leagues have already changed their branding and URLs to reflect the new name. The International Quidditch Association (IQA) will also make the same adjustment in the near future.