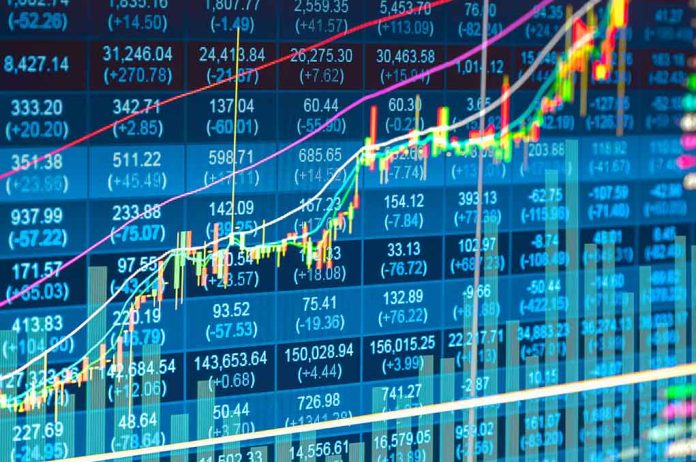 The FTX Collapse Was Not Preventable According to Regulators

(RepublicanNews.org) – On Friday, November 11, FTX, a cryptocurrency company, announced on Twitter it filed for Chapter 11 bankruptcy. This statement sent shockwaves through the industry, and now many other exchanges and cryptocurrencies are facing financial troubles as a result. Founder Sam Bankman-Fried, who also served as the company’s CEO, has stepped down from his leadership role. However, while many people question how this could have happened, one expert says the collapse was inevitable.

On Thursday, December 1, Commodity Futures Trading Commission (CFTC) Chairman Rostin Behnam testified before Congress about FTX’s dramatic collapse and what could have been done to prevent such a fall. The Hill reported that according to Behnam, the CFTC had very little view into what was going on under the exchange’s roof. Without the ability to spot the broader issues, there was no way to right the ship.

Part of the problem, according to Behnam, is the lack of regulation providing oversight into crypto firms. CFTC only had the authority to oversee LedgerX, which was registered with the commission and is one of the only entities under FTX not to file for bankruptcy.

During his meeting with the Senate Agriculture Committee, Behnam asked for the “authority to oversee cash market digital tokens.” In return, he promised complete transparency.

The scandal surrounding FTX is likely to continue unfolding for some time yet. New CEO John J. Ray III, who’s known for stepping in at Enron during its bankruptcy proceedings, still needs to work through all of the crypto exchange’s financial details.