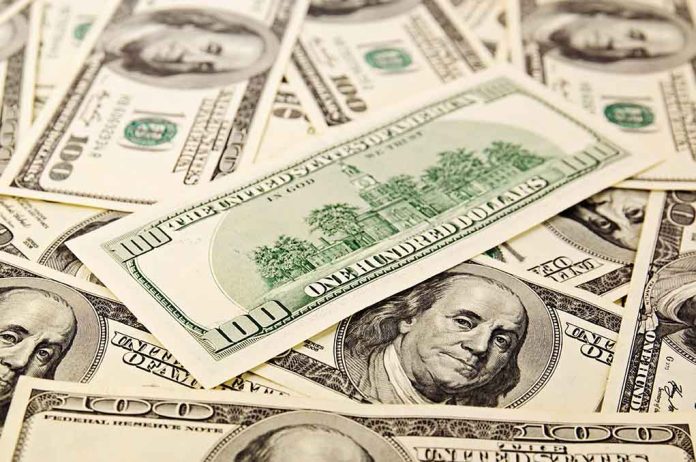 (RepublicanNews.org) – Rep. elect George Santos, already renowned for “embellishing” his resumé, has attracted attention for expenditures during his campaign.

Mr. Santos has made many false claims about his personal and business life. These include being the descendant of Jewish grandparents fleeing the holocaust, obtaining degrees from NYU and Baruch College in New York, Working for Goldman Sachs and Citibank, owning a dozen rental properties, and having a mother who died in the 9/11 attacks on the World Trade Centre. Following an exposé by the New York Times, Mr. Santos is now under investigation by Nassau County District Attorney Anne Donnelly to establish if any crimes have been committed.

The investigations into his backstory now appear to have spread to his campaign finance spending, which includes almost $40,000 spent on Delta Airlines flights, and over $12,000 on hotel rooms, indicating a volume of travel “very unusual” for a congressional candidate.

The campaign filings are also arousing suspicion for containing dozens of line items priced within a few cents of $199. At $200 or more, candidates must provide detailed receipts explaining the campaign purpose of the expense. Election lawyer Susan Steiner commented that these repeating expenses “are screaming that he’s hiding something.”

Murkier still is the source of the $700,000 loan Santos made to his campaign, apparently taken from his salary of $750,000, which he reported that he had earned from his company Devolder Organization, created in May 2021.

It is unclear what Devolder is or what it does, but Santos claimed to oversee assets worth $80 million there. The company was dissolved in September 2022 for failing to file an annual report, only to be reinstated on Dec. 20. It is unclear how Santos went from a declared income of $55,000 in 2020 to overseeing millions in 2022.