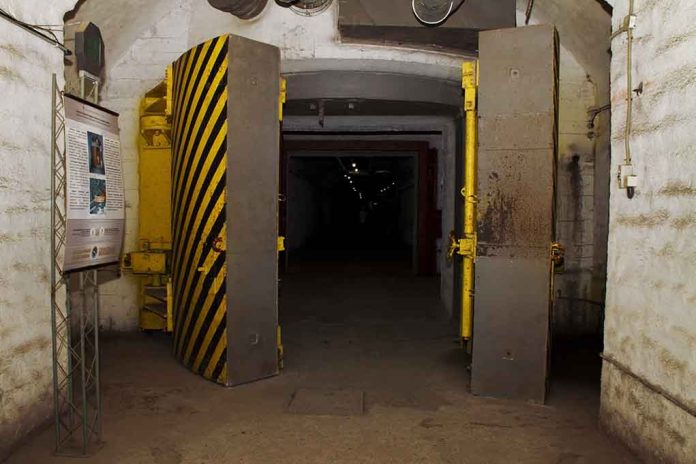 (RepublicanNews.org) – Russia continues to conduct special military operations in Ukraine. Several members of the Western community question Russian President Vladimir Putin’s mental health. The Kremlin has also reportedly placed his nuclear deterrence force on high alert. The fear of nuclear war continues to grow as some claim the foreign leader recently moved into a bunker with his family.

According to the Daily Mail, a former Moscow State Institute of International Relations professor and political scientist, Valery Solovey, claims that President Putin is unwell physically and mentally. Solovey claims the Russian leader sent his family to a bunker in the Altai Mountains allegedly designed to withstand a nuclear war.

The political scientist noted that the location wasn’t really a bunker at all. Instead, he calls it an underground city packed full of the latest technology. Solovey says the Kremlin gave him such details directly.

Neither Putin nor his officials have yet to confirm the claims. They are just as likely to be bogus attempts to fear-monger as they are to be legitimate. Still, the idea that the Kremlin could theoretically take such a path does raise questions. Should the United States be preparing for a nuclear holocaust as well?