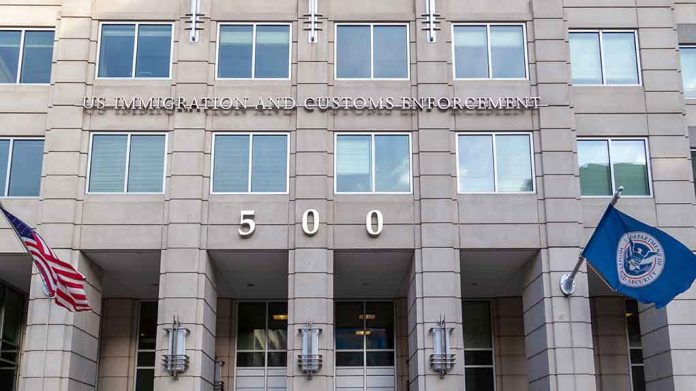 (RepublicanNews.Org) – On 22nd November 2022, House Republican leader Kevin McCarthy called on Secretary Mayorkas to resign, citing his failure to secure the southern border between the US and Mexico. McCarthy said that the incoming Republican majority would use the full extent of it’s powers to investigate “every order, every action, and every failure, to determine whether we can begin an impeachment inquiry.”

These threats were repeated by 20 House Republicans on December 13th, as Mayorkas visited U.S. Customs and Border Protection agents in El Paso, Texas. He has drawn the ire of Republicans for failing to take the crisis at the border seriously, with Rep Andy Biggs of Arizona accusing him of releasing more than 1 million illegal immigrants into the country to simply disappear.

The Biden Administration has insisted that the U.S.-Mexico border is ‘closed’.

Rep. Brian Babin (R-TX) described how the Biden DHS, led by Majorkas, has vastly expanded the agency’s Catch and Release operation. DHS has released 1.4 million previously apprehended border crossers and illegal aliens since February of 2021, the equivalent of the population of San Diego, California. In addition to this figure, 600,000 illegal aliens, or ‘getaways’, are known to have successfully crossed the border since Biden took office.

The southern border has seen a pattern of increased migration with each passing spring, but the increases in 2021 and 2022 far exceeded the numbers seen in previous years, with the pace accelerating as the year went on. CBP sources claim there were roughly 64,000 ‘got aways’ in October 2022, or approximately 2000 migrants evading border patrols every single day.

Although he made time to visit Arizona earlier in December, President Biden has yet to pay a visit to the southern border to meet with CBP agents, claiming that “there are more important things going on.”