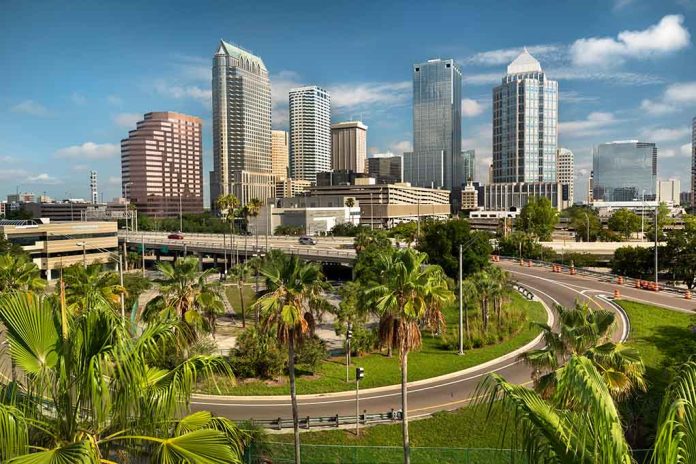 (RepublicanNews.org) – President Biden’s alleged health problems continue to be a popular talking point for Republicans. Senator Rick Scott (R-FL) recently called the president out for alleged mental health issues; Democrats had waged the same war against former President Trump. Senator Scott believes the best thing Biden can do at this point is to resign.

If Biden wants to actually fix the inflation crisis he created, he should resign. https://t.co/KqrCqgheI2

Scott accuses Biden of being unfit for office, claiming the president is incoherent, confused, and incapable of being a leader or carrying out his duties as President of the United States. Senator Scott’s comments came shortly after Biden singled him out over his agenda for the GOP if it were to retake a majority after the midterm elections.

According to Fox News, a White House official called Scott’s agenda “ultra-MAGA” and said it “would raise taxes on 75 million” while also diminishing Social Security and Medicare. The same Fox News article also mentioned that Mike Gwin, White House director of rapid response, attacked Scott, suggesting he had no room to talk about prices and clarifying that the plan would increase taxes on America’s working families.

Members of Scott’s own party have criticized his Rescue America Plan. Some claim it grants Democrats a weak point to attack ahead of the midterms.

Some GOP leaders believe it’s time for Biden to resign and ultimately, retire from politics. Do you think Senator Scott is right? More importantly, will Republicans manage to push through Scott’s agenda if they retake the majority?