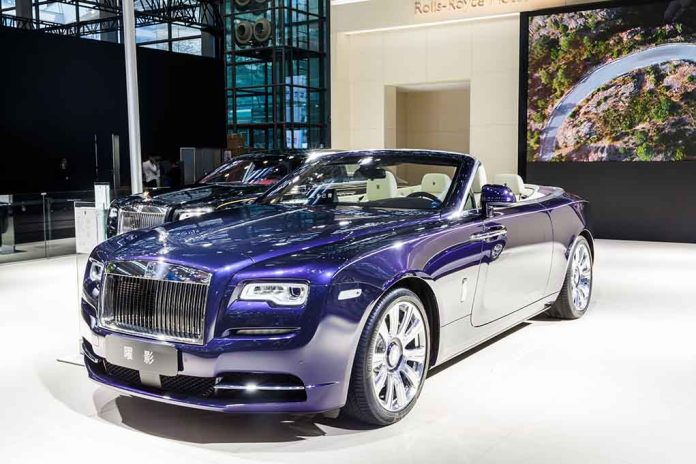 Rolls-Royce Owner Outsmarts Thieves In The Most Hilarious Way Possible

(RepublicanNews.org) – A recent string of house break-ins and burglaries has authorities in New York looking for the responsible parties. One incident involved a Rolls-Royce, which the suspects managed to steal. However, the vehicle’s owner had a trick up his sleeve and was able to thwart the criminals.

On the night of June 12, suspects threw a rock through a Staten Island home, gaining access to the inside. The perpetrators were able to grab a set of keys to a 2017 Rolls-Royce Dawn and take off in the vehicle before the owner could stop them.

At least, that’s what they thought.

The owner, known only as John, was able to utilize an app on his phone to flip the script. He turned the car off remotely with a killswitch and then proceeded to use the vehicle’s built-in tracking device to locate it.

The car thieves apparently attempted to start the Rolls-Royce but could not because of the kill switch. The New York resident came down the stairs just as the burglars exited the driveway with his vehicle. After ensuring his family’s safety, he set about tracking the car down and eventually found it in Newark, New Jersey.

Kelly Blue Book prices a used 2017 Rolls-Royce Dawn at right around $282,000. That would be a pretty big payday if the thieves managed to escape.

Police reports say all five suspects were men with dark complexions. Authorities are requesting that anyone with information regarding the crimes come forward and call the NYPD Crime Stoppers at 1-800-577-8477.