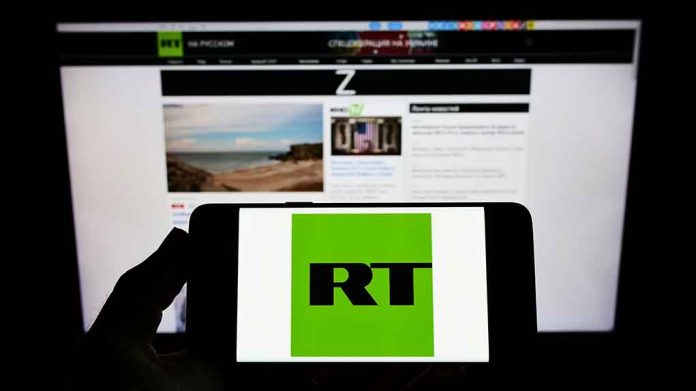 While the rest of the world sees Ukraine’s fierce dedication to fighting off Russian forces, the aggressor’s own citizens are living out a much different story. Russian citizens typically receive patriotic war updates from state media that largely wax poetic about successes and glory. But not everyone living in the region agrees with that stance; some people see through the facade.

Former Russian air defense commander Mikhail Kodaryonok sparked a strong response to his comments that "the entire world is against us." https://t.co/nWipqsFBap

Khodaryonok mentioned that Russia’s forces would surely face trouble battling Ukraine’s resistance, labeling its members “highly motivated.” The former air defense commander noted that it probably wouldn’t matter who Ukraine employed to fight for them. Instead, their attitude and their “fight to the last man” mentality would become more important.

The former commander also blasted his country’s so-called “saber-rattling” regarding the use of nuclear weapons in response to Finland attempting to join NATO.

It appears the former commander is tired of seeing the media lie to the people of Russia. It’s also pretty clear that while many wouldn’t dare criticize Putin, Khodaryonok has no issue doing so. That places him in what is likely an exclusive club: people who don’t fear Russia’s wrath.