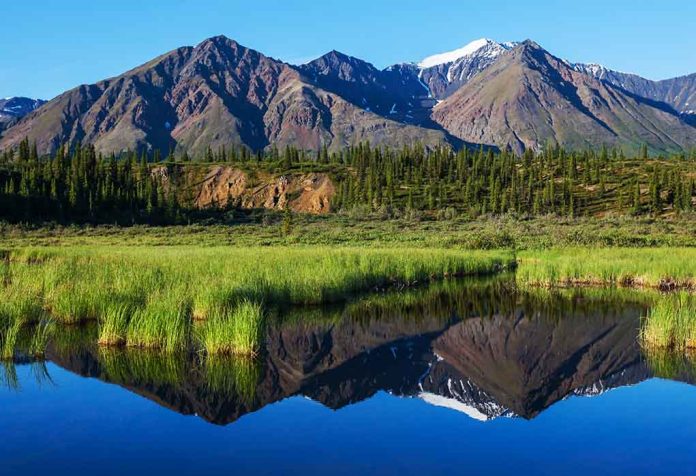 How This Russian Avoided The Draft

(RepublicanNews.org) – The war in Ukraine led Russian Vladimir Putin to take desperate action as the resistance against his forces proved much stronger than Moscow likely anticipated. As a result of the stiff resistance, the Russian President implemented the country’s first mobilization since World War II. Men living in Russia began fleeing the country in droves to avoid being drafted for military service in the brutal war in Eastern Europe. Two men recently shared their harrowing story after they successfully avoided Putin’s mobilization efforts.

Desperation comes in many forms, and for two Russian natives, it came as a trip across 300 miles of the cold water of the Bering Strait. The two individuals utilized a small boat to sail from Egvekinot, Russia to the quiet Alaskan island of St. Lawrence. The gruesome journey the two men undertook came not long after the White House declared the US would accept anyone fleeing Russia to avoid the Kremlin’s draft.

A local news source noted the men arrived in the small town of Gambell, Alaska. Customs and Border Protection (CBP) detained the two asylum-seekers in Anchorage. Senator Dan Sullivan (R-AK) mentioned in a statement that he was in communication with the Department of Homeland Security and CBP and urged them to have a plan in place with the US Coast Guard in case more Russians arrived in a similar fashion.