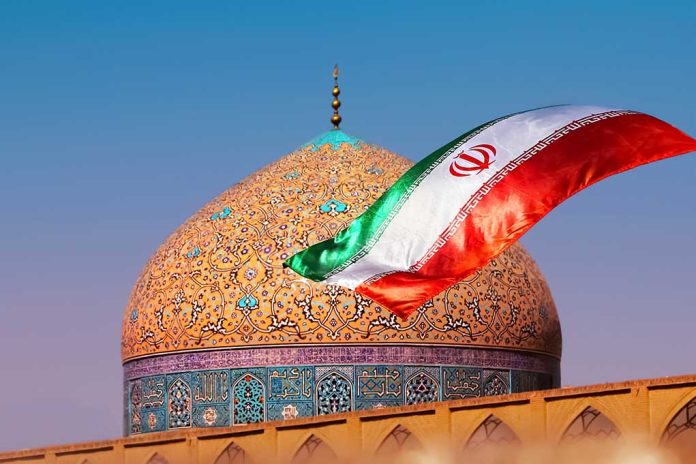 (RepublicanNews.org) – Salman Rushdie published “The Satanic Verses” back in 1988, with mixed reception. Several countries, including India, Pakistan, South Africa, and Saudi Arabia, banned the book following its release. Yet, over three and a half decades later, the title saw a surge in sales following an attack on its author.

Rushdie, 75, was preparing to give a lecture at the Chautauqua Institution in New York when 24-year-old Hadi Matar stabbed him. The attack sent the NYT bestseller to the hospital in Pennsylvania, where staff put him on a ventilator. The author also underwent surgery. He regained the ability to breathe unassisted on August 13, but Rushdie still has a long road ahead of him. The attack damaged his liver while severing nerves in his arm and eye, which he will likely lose.

In 1989, the year after Rushdie released the book “Ruhollah Khomeini,” Iran’s Grand Ayatollah called for the writer’s death in a religious decree that continues to remain in effect. Ali Khamenei, the current supreme leader of Iran, never issued his own decree to withdraw the order. Rushdie hasn’t been a focal point for the Iranian government in recent years.