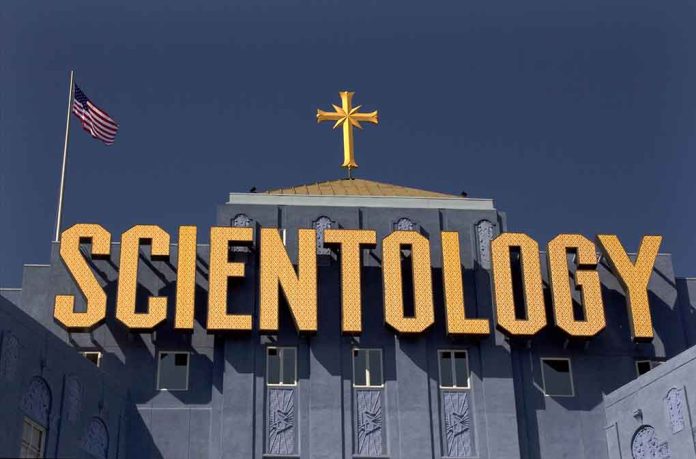 Scientology Political Leader Could Be In Trouble

(RepublicanNews.org) – Mitch O’Farrell, a Democratic city councilman in Los Angeles, is facing a tough reelection cycle. The incumbent has been a member of LA’s City Council since 2013, but Hugo Soto-Martínez, also a Democrat, is looking to end his run. Leah Remini, an actress, celebrity, and ex-Scientologist, urged LA voters against casting their ballots for O’Farrell, leading to potential trouble for the councilman.

Scientology's future on the line in California election https://t.co/CHAvSmzTy5

Remini warned voters that O’Farrell openly supports Scientology, a religion that influenced her childhood but which she has since left behind and declared was a cult, a notion with which many critics also agree. The actress, starring alongside actors like Kevin James in “The King of Queens” and “Kevin Can Wait,” has endorsed Martínez, the contender in the District 13 race.

Remini took to Twitter to express her disapproval of the city councilman. In her tweet, the Emmy-award-winning actress noted that O’Farrell attended the Church of Scientology’s Christmas tree lighting ceremony in 2021.

5. What's stunning about the 2021 holiday lighting event is @MitchOFarrell attended that event over one year after Karen Bass faced a ton of scrutiny for her past attendance at Scientology events.

At this point, Mitch is a top enabler of Scientology's criminal behavior.

The ex-Scientologist was a little taken back by the fact that O’Farrell chose to participate in the Church’s holiday affair, especially considering all of the recent backlash Representative Karen Bass (D-CA) received over a similar scenario. Remini insisted that O’Farrell was one of the biggest enablers of the movement’s “criminal behavior.”

Election returns at the time of writing on November 9 at 5:35 p.m. PST showed Soto-Martinez leading O’Farrell 52.26% to 47.74%. It appears LA District 13 voters may have heeded Remini’s warning.