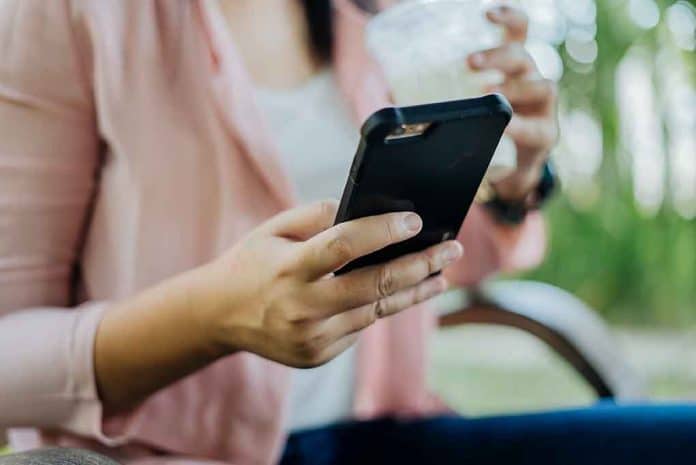 (RepublicanNews.org) – Just over a year after the January 6 protest that led to Trump supporters storming the Capitol, the House Select Committee is still digging for answers. It continues to issue subpoenas and hold people in contempt of Congress over the issue even now. In the wake of new information, some Conservatives, including Fox News host Sean Hannity, are fighting back.

The House Select Committee recently gained access to text messages between Hannity, former Trump Chief of Staff Mark Meadows, and US Representative Jim Jordan (R-OH). It immediately invited Hannity and Jordan to cooperate with the ongoing investigation in response. Neither acknowledged the request; Jordan outright refused, while Hannity remained silent on the matter entirely.

Meadows feels he has already cooperated with the committee by submitting thousands of documents to the group — including texts between the trio. The former Chief of Staff stopped being so friendly after facing a subpoena and contempt of Congress charges.

Hannity, however, wants to know why the committee isn’t subpoenaing House Speaker Nancy Pelosi (D-CA). He believes they may shed light on her strange contributions to the events of January 6, such as the decision to reject Donald Trump’s authorization of the National Guard.

Hannity accuses Pelosi of interfering by rejecting then-President Trump’s request to mobilize a total of 20,000 troops. US Representative Jim Banks (R-IN) believes the House Speaker likely won’t receive a subpoena until Rep. Jordan stands as chairman of the House Judiciary Committee — if and when the GOP regains a majority in the House.

Should Pelosi be held to the same level of transparency that she expects from everyone else?