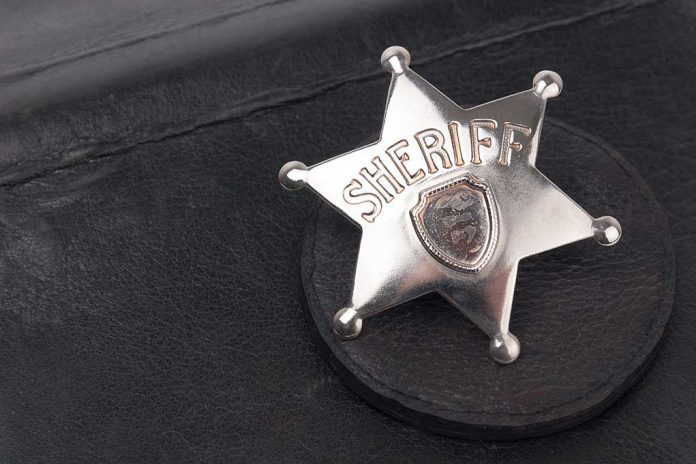 (RepublicanNews.org) – Lawmakers in New York passed strict gun legislation in early July. The new measures prohibit residents from concealed carrying a firearm in “sensitive areas,” such as Times Square, subways, and religious centers. Although a federal judge temporarily blocked the new guideline earlier this month, ruling that parts of it violated the rights of New Yorkers, it was once again reinstated this week. Some sheriffs are opposing the new rules, according to Fox News.

Fulton County Sheriff Richard Giardino explained why he was against the new bill during a recent episode of Fox & Friends. He explained that he feels the law “unfairly targets law-abiding citizens,” and that he believes there are more important issues to worry about, like the apprehension of criminals that pose a real danger to citizens.

He added during the interview that while he is not outright refusing to enforce the restrictions, his department plans to use “discretion” when it comes to responding to calls. Rather than arrest everyone who may have a “bulge on his side” in the store, he wants to take opportunities to educate people on the rules.

Lawmakers pushed the new gun control legislation earlier this year after the Supreme Court ruled against a law requiring a specific cause for someone to carry a concealed weapon. In response, New York instead introduced restrictions that would keep guns out of certain areas. However, some gun advocates have continued to argue that the new laws infringe on people’s rights.