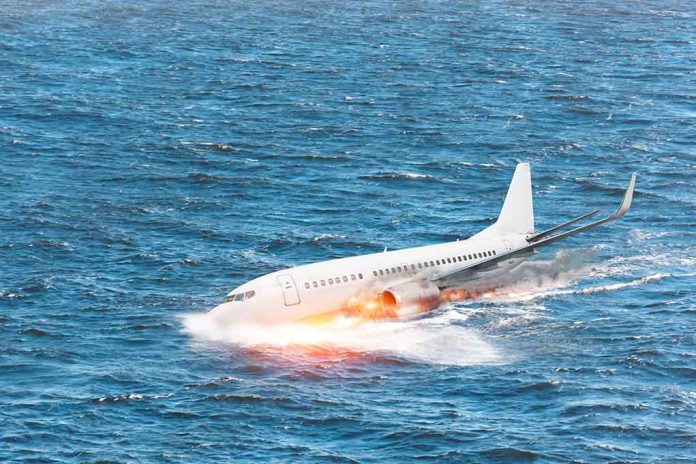 The Strange Unbelievable Explanation Behind This Deadly Plane Crash

(RepublicanNews.org) – In 2016, a plane mysteriously lost contact and went down in the middle of the Mediterranean Sea on its way from Cairo, Egypt to Paris, France. The EgyptAir crash killed 66 passengers in addition to the crew, but the reason it went down remained a mystery, until now. Recent documents detail what investigators believe may have happened.

The 2016 crash of EgyptAir flight MS804 from Paris to Cairo was caused by a pilot smoking a cigarette, finds investigation https://t.co/uVnPU77DDw pic.twitter.com/s40GoPX2Ao

French experts came to the conclusion either the pilot or copilot was smoking a cigarette, claiming this as the reason the plane went down. Experts believe the cigarette sparked a fire in the cockpit leading to the loss of operational control of the aircraft and the resulting crash. CBS reports these experts surmise it was the result of someone smoking in the cockpit combined with an oxygen leak.

While Egypt was quick to blame terrorists, French Civil Aviation Authority, France’s aviation safety agency, indicated that EgyptAir Flight MS804 signified smoke and a control fault on the plane via an automated message just minutes before the plane went off the radar.

Experts extracted two “rustling sounds” from the co-pilot’s microphone in his mask, which they say points to a powerful flow of air, claiming the mask was likely put into “emergency mode” by accident. It’s likely the co-pilot’s oxygen mask was leaking, and the cigarette ignited excess oxygen, catching the cockpit on fire and resulting in the plane’s loss of control.