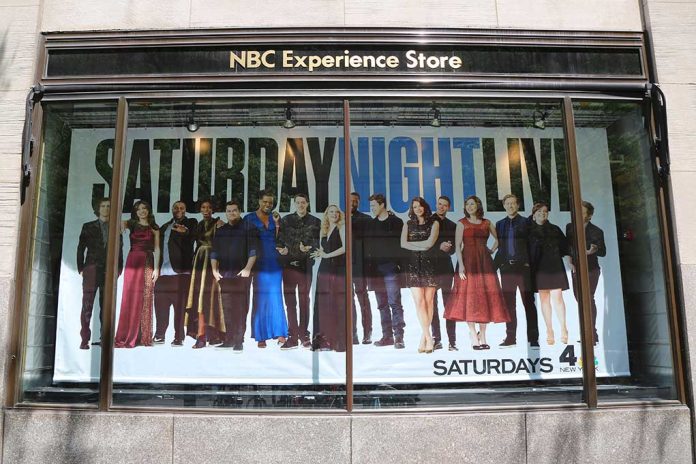 (RepublicanNews.org) – By now, most of the world has seen the video of Will Smith slapping Chris Rock. While many people have come to his defense, others are going after him for experiencing such a lapse in judgment instead. Colin Jost, co-host of Saturday Night Live (SNL), recently put Smith in his sights and suggested the perfect punishment.

Smith exiled himself from the Academy of Motion Picture Arts and Sciences as part of a self-imposed punishment, only to have the Academy implement a 10-year ban. Jost didn’t think that was much of a sentence for the once renowned and respected actor. Instead, he believes forcing Smith to host next year’s ceremony would be far more punitive.

Smith slapped Rock after the comedian made a joke about “GI Jane,” an obvious reference to Smith’s wife, Jada Pinkett-Smith, who suffers from alopecia, or hair loss. The “I Am Legend” actor resigned from the Academy, which banned him from attending the Oscars for at least a decade.

As Jost points out, the punishment doesn’t do much: Smith can still attend the after party, be nominated, and win awards, all without having to sit through a four-hour long ceremony.

Maybe Jost is right. Perhaps forcing Smith to host the Oscars for their 95th installment next year would be more of a punishment, especially having to be in front of his esteemed peers after his embarrassing actions.