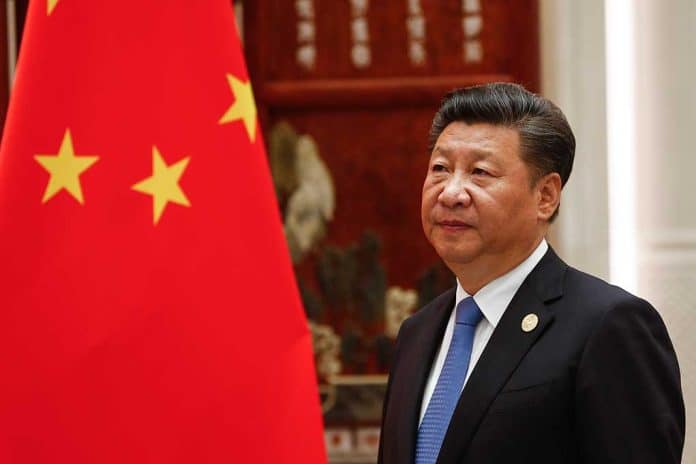 (RepublicanNews.org) – China has been a subject of attention in the United States, both privately and publicly. In recent years, Speaker of the House Nancy Pelosi almost seems to be defending the communist nation at times. However, Pelosi wasn’t always so keen to work with China.

At the beginning of her political career, Pelosi took a hardline approach to China, namely their human rights abuses. Over the years, the Speaker walked back her outright criticism of the country. Senior Breitbart News contributor, Peter Schweizer, details the reason she believes she’s changed her view over time in his book “Red Handed: How American Elites Get Rich Helping China Win.”

Schweizer’s book details Pelosi’s track record regarding China and shows that the Democrat started off stern, softening up after Obama’s presidency. A Politico report from March 2009 exposed how Pelosi’s position on China changed slowly but surely. Another article from the Wall Street Journal, published a couple of months after Politico’s, claimed the shift in attitude was related to her interest in combating climate change.

The senior news contributor doesn’t buy that. His book exposes business dealings between Pelosi’s husband, Paul, their son, Paul Pelosi Jr., and China. According to Schweizer’s book, the Pelosi family invested millions of dollars into business opportunities with China. The CCP’s actions threaten the safety of those investments.

A woman like Pelosi with that amount of power essentially on the payroll of communist China doesn’t need an explanation as to why it’s so dangerous. What kind of strings are attached to the money Pelosi’s family is raking in? Could US national security be at risk?