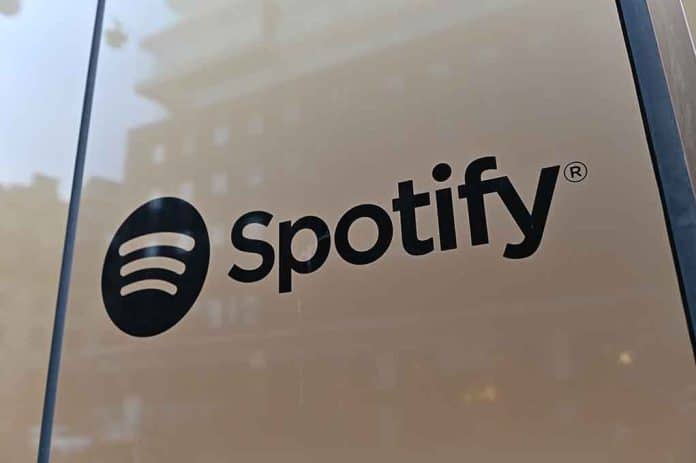 (RepublicanNews.org) – The Spotify controversy over Joe Rogan and his podcast continues. More and more people condemn Rogan and Spotify for not removing “The Joe Rogan Experience.” As the issue continues to thrive, the CEO of Spotify opted to give an apology.

Spotify CEO Daniel Ek issued a memo to employees and staff in the company, apologizing to them for any ongoing harm related to the controversy.

Ek feels Rogan’s comments within a video compilation of the podcast host using the N-word were hurtful. However, he also assured workers that the platform wouldn’t silence the podcast host or his popular series.

Rogan recently apologized for any dismay his comments may have caused but insisted that detractors took his use of the N-word out of context.

Rumors began to swirl that Spotify deleted some 113 episodes of “The Joe Rogan Experience” a short time after the apology aired. However, a representative for the company later told reporters Rogan opted to delete the episodes on his own after Spotify executives raised concerns about the use of racial slurs. Ek feels this was the right move.

The Spotify CEO also says he understands some people want more, including punishments for Joe Rogan. Ek believes Spotify has the right to institute clear guidelines around content and says it will take action when publishers are in violation, but it won’t silence voices entirely over complaints.

Ek calls that kind of censorship a slippery slope.