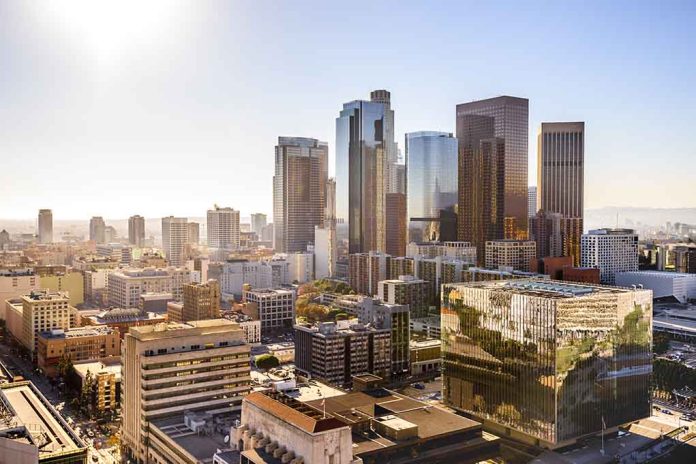 Murderer at Large as CA Police Seek Killer of 5

(RepublicanNews.org) – Someone recently killed five California men, all in the same area. Police believe all five victims may be connected somehow. Authorities are offering a hefty reward for anyone with information leading to the killer’s arrest. Unfortunately, they don’t have many leads.

Investigators released a poor-quality photo of a man walking away from the camera and believe he could be the person responsible for killing multiple men. Stanley McFadden, Chief of the Stockton Police Department, posted on the department’s Facebook page, noting the mysterious man was a “person of interest.” McFadden explained the latest killing took place on September 27, in a region north of downtown just before 2 a.m.

Detectives asserted the reports they’d received and their investigation so far had led them to believe one person was responsible for all the murders. The latest victim marked the fifth since July 8, according to police, who also noted that the killings had all taken place within a radius of a few square miles.

The victims, aged 21 to 54, were alone when their killer attacked them, either in the early morning or late evening. Four of the victims were Hispanic, and one was white. The city of Stockton is offering a $75,000 reward for information leading to the man’s arrest. Additionally, Crime Stoppers has added another $10,000 to that reward.

Could this string of killings be the work of a serial killer?