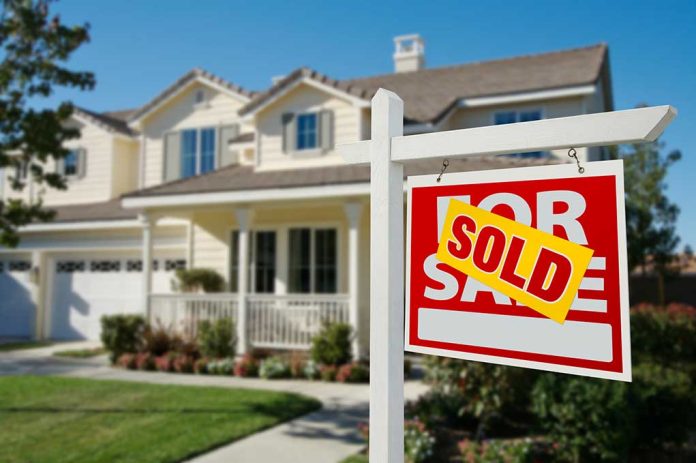 (RepublicanNews.org) – According to the Federal Housing Finance Agency (FHFA), between August 2021 and August 2022, house values increased by 11.9%, causing the idea of homeownership to be unreachable for many Americans. Now, after two months of reductions in home prices, the market may finally be showing signs of stabilization.

This is how fast home prices are shifting in regional housing markets. 🧵 https://t.co/MUs9vBB6DQ pic.twitter.com/TqRWfuA1OX

The FHFA recently reported that home prices fell 0.7% between July and August. The shift, following a reduction of 0.6% from June to July, marks a two-month-long trend. An economist in FHFA’s Division of Research and Statistics, Will Doerner, declared this is the first time in just over a decade that the housing market has seen two back-to-back months of decreasing home prices.

Doerner noted the news reinforces the idea that the one-year price growth is beginning to slow down. The economist attributed part of the decline to increased mortgage rates, which has put pressure on the demand for housing and reduced the price growth.

Nationwide house price declines are rare but do come around every so often. The most notable were the ones that took place during the Great Depression, between 1929 and 1939, and the Great Recession, which occurred between 2007 and 2009.

Could the US be facing another housing crash, or worse?