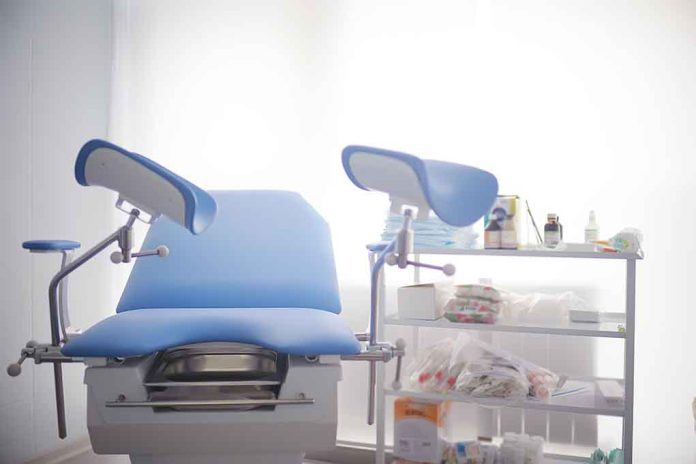 (RepublicanNews.org) – Indiana was the first state to tighten rules on abortion after the US Supreme Court overturned the historic Roe v. Wade decision in 2022. The Roe decision largely barred state legislatures from banning abortion within the first three-month period of pregnancy.

This year, Indiana’s high court will hear a challenge to the state’s near-total ban on abortions. Indiana law bars abortions except in hospitals and allows them only when the pregnancy resulted from rape or incest, when it jeopardizes the life of the mother, or when the fetus has a lethal abnormality.

The law being challenged was made effective in August 2022. One week later, a county judge blocked the law from being enforced in September 2022.

The parties in the case and their legal arguments are familiar to those watching the abortion debate. Indiana’s Solicitor General Thomas Fisher is defending the law on the grounds that unborn children will die if the injunction currently allowing abortions continue.

Arguing on the other side for the American Civil Liberties Union, lawyer Ken Falk said the high court must reject the abortion ban or “Hoosier women and girls will suffer.”

The Indiana case is taking place against a backdrop of similar legal challenges in conservative states that also tightened abortion rules after Roe was overturned. South Carolina’s ban was struck down, while an Idaho court upheld that state’s abortion ban.

Arguments in the Indiana case are set to begin Thursday, January 19. All five members of the Indiana Supreme Court were appointed by Republican governors.

The Indiana Attorney General’s office argued in a brief filed with the court that the state has had laws against abortion since the current state constitution was written in 1851. The 2022 ruling by a judge in 2022 which allowed abortions to continue was in error and created an “abortion right” that does not exist in the state constitution, the filing argued.