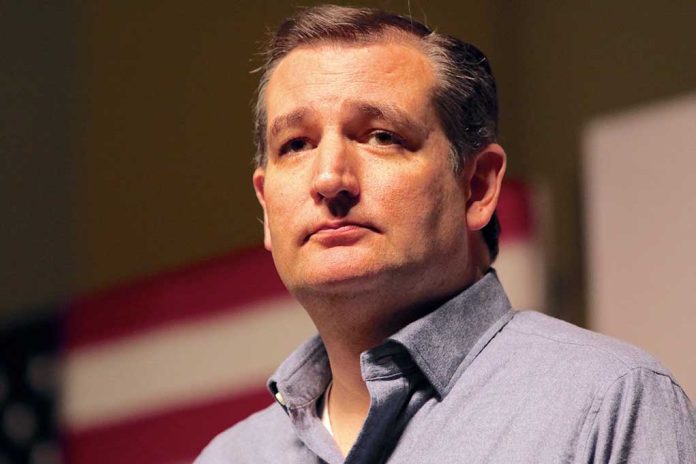 Ted Cruz Turned On His Base

(RepublicanNews.org) – In 2021, Senator Amy Klobuchar (D-MN) introduced the Journalism Competition and Preservation Act (JCPA) to give digital media companies an 8-year-long “safe harbor from antitrust laws.” The bill would allow the outlets to negotiate distribution terms and “fair compensation” with online platforms for their content. Lobbyists claim the measure would help prevent “misinformation.” However, the bill did not progress beyond the Senate Judiciary Committee.

On September 15, Committee Chairman Dick Durbin (D-IL) announced the Minnesota legislator and Louisiana Senator John Kennedy (R) were working on changes to the measure in order to get the votes needed to present the bill for a House vote. On September 21, Breitbart reported Senator Ted Cruz (R-TX) intended to back the proposal and go against the wishes of the majority of his party.

If Cruz goes through with the move, the outlet said the decision could hinder his “political future.” Just a few short weeks ago, the Texas legislator stood in the way of the bill, but Klobuchar allegedly agreed to the senator’s proposed changes, prompting him to push the action forward.

Neither Cruz nor his office would answer any questions regarding the matter when contacted by Breitbart, including whether the rumor of his backing was true. All a spokesperson would say was that the lawmaker “opposes censorship of conservatives.” According to the source, the newly amended bill handed out to the committee does not include items Cruz opposed and included his alterations.

Staff from Kennedy’s office the JCPA will support a “healthy market” and the First Amendment.