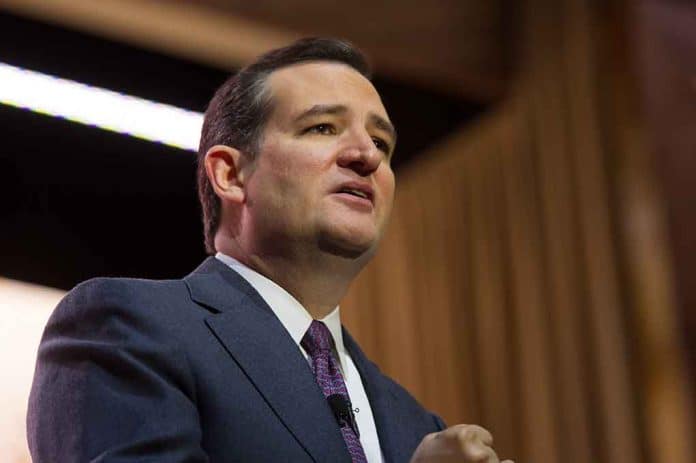 Cruz recently ripped into Biden over his promise to nominate a black woman to fill the vacancy. The Republican leader labeled the move offensive and insulting.

While speaking on his podcast, “Verdict,” Cruz explained his position on Biden’s vow to nominate a black woman for the SCOTUS. The senator claims Biden is essentially telling other Americans they don’t count; they’re ineligible.

Sen. Ted Cruz (R-TX) calls Biden’s commitment to picking a Black woman for the Supreme Court “offensive” and “an insult to Black women.”

“Black women are, what, 6% of the U.S. population? He’s saying to 94% of Americans, ‘I don’t give a damn about you.’” pic.twitter.com/SbBfxcaIBN

Cruz argues that Biden is being disingenuous by taking this stance. He feels the president is essentially telling other Americans — who are not specifically black women — not even to try because he’s not going to pick them even if they’re more qualified for the job.

As Democrats urge the president to pick a younger and more progressive justice, some advocacy groups are pushing Biden to nominate a Latino justice instead. If the commander-in-chief opts to take this alternate path, it will likely tarnish his relationship with the black voters who catapulted him into the Oval Office in the first place.