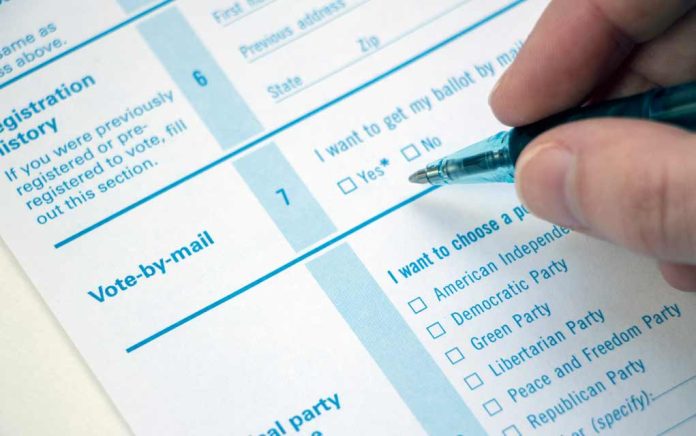 (RepublicanNews.org) – Over the last year, several states have passed mail-in voting laws to expand the convenience of voting from home. On the surface, it sounds like it might be a good way to increase voter participation and turnout. With COVID-19 running wild around the country, lawmakers in both Washington, DC, and several Democratic-led states are now considering mail-in voting for those who don’t want to head out to the polls to vote in November.

However, is it really a good idea?

There are several reasons why mail-in voting isn’t a viable solution to increase voter turnout. The biggest one being the potential for wide-spread voter fraud. While the media and Democrats continue to downplay cheating and say it doesn’t exist, there are examples of it happening all across America.

At the heart of the issue is the integrity of elections. Since 2016, Democrats have yelled as loudly as they could about Russian interference. However, they don’t seem to be concerned about bad actors intent on swinging an election inside the states. It’s hypocritical at best.

Why Is Mail-in Voting a Bad Idea?

There are numerous reasons why mail-in voting could lead to voter fraud:

In June, four men were accused of voter fraud in the May 12 vote-by-mail municipal election in Patterson, New Jersey. They allegedly collected and possessed the ballots. USPS discovered the incident and alerted election officials that 360 ballots were placed in a mailbox together, one town over. The four men were charged with multiple counts including tampering with public records, voter fraud, and unauthorized possession of vote-by-mail ballots.

On May 26, the Department of Justice (DOJ) said it was charging a mail carrier with “attempted election fraud” after he admitted to altering mail-in voting ballots. The mail carrier opened the envelopes, and using a black pen changed the ballot from Democrat to Republican candidates using a black pen.

In 2018, a USPS processing facility in Florida delivered nearly 25% of mail-in ballots late, and therefore they were never counted.

Over the last few years, the Heritage Foundation election fraud database has collected nearly 1,300 proven cases of voter fraud. It sounds like the media and Democrats are in complete denial of the dangers — the biggest being that no candidate should win elected office because of cheating. 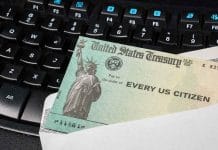 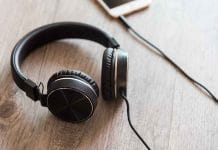