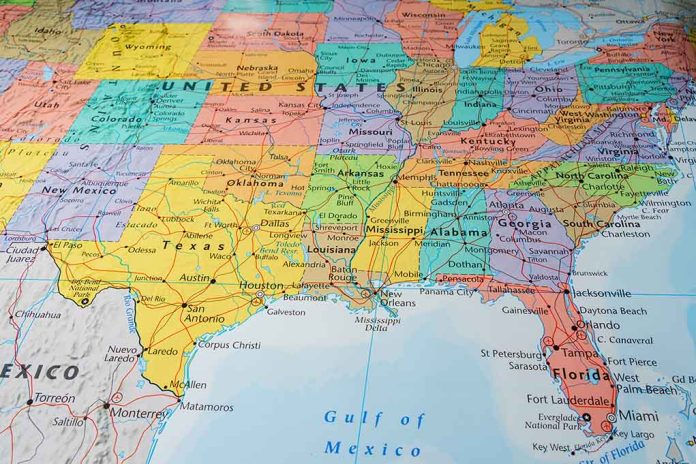 (RepublicanNews.org) – Presidential elections are extremely important in the United States, which is why they’re subjected to a separate set of rules. The Electoral College ultimately chooses who becomes President of the United States (POTUS); members from each state represent the people’s will. The Electoral Count Act (ECA) dictates exactly how each state follows this stringent process, yet some call it unconstitutional and an example of overreach.

Getting at the truth about this complex legal issue is neither simple nor straightforward. The ECA allows congress to have pure authority over electors, meaning it has complete control over presidential elections. Some voters believe that’s a power better suited for courts to control, although not everyone agrees.

According to a Wall Street Journal report, Legal expert David Rivkin and former 4th Circuit Court Judge J. Michael Luttig say the Founding Fathers didn’t want Congress to have the ability to choose who they want to serve as POTUS. Rivkin and Luttig believe the founders would have believed such actions carry far too much power, thus violating the Constitution.

On the other hand, Cato Institute experts do believe the ECA is constitutional, but they’re still calling for reform. The institute notes that the courts can decide and appoint electors in each state. This status effectively prevents Congress from overturning elections while also thwarting any would-be bad actors along the way.

Reforming the ECA has bipartisan support, but don’t expect such changes to come down the pipeline anytime soon. Congress doesn’t consider it impactful enough to take action, mainly because it only affects presidential elections. Lawmakers are currently focused on reelection in 2022 and must see that through before worrying about what will happen in 2024.