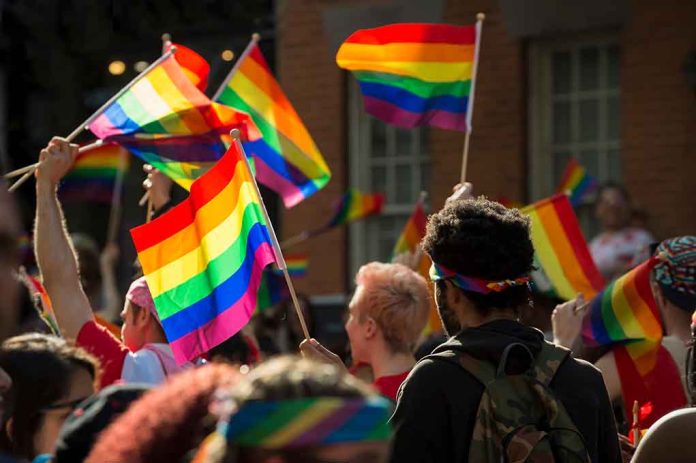 (RepublicanNews.org) – Democrats and Republicans each wanted a “wave” in their favor, but neither really seemed to get one. As the last votes are being tallied, there is clearly only one real winner, and that’s the LGBTQ community. Instead of a red or blue wave, the 2022 midterms saw what’s being called a “rainbow wave,” as hundreds of openly LGBTQ candidates won their respective races.

A release from Victory Fund, a political action committee committed to getting more openly LGBTQ people elected to public office, noted that at least 340 openly LGBTQ candidates won their elections. The 2022 midterms saw more members win than in 2020, when 336 of its candidates claimed triumph, setting a new record. Victory Fund CEO and President, Annise Parker, asserted the “rainbow wave” was an indication that Americans had a desire to elect “qualified LGBTQ leaders.”

Among the winners of Tuesday’s election was Maura Healey, former Attorney General of Massachusetts, who became the nation’s first openly lesbian governor. Healey, a Democrat, defeated her Republican opponent, Geoff Diehl, with over 60% of the vote. The Democrat is also the first woman to win a gubernatorial race in Massachusetts.

It was a big night for transgender candidates as well. Minnesota candidate, Leigh Finke (D), and Montana, Zooey Zephyr (D), celebrate as they become the first transgender women elected to their respective state legislatures.

The night was full of record-breaking political firsts for the LGBTQ community, making it an especially historical night for the movement.