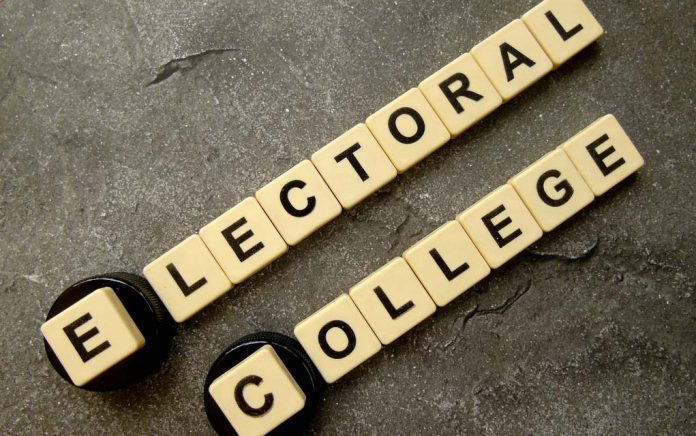 Races That Could Change America Forever…

(RepublicanNews.org) – While it’s anyone’s guess if America will experience a red or blue wave in the November midterms, one thing is for sure: Republicans only need five seats in the House to gain control. Democrats have seen some wins lately during special elections, but with only a slight majority in the Lower Chamber, it’s entirely possible liberals could turn over the reins to the opposing party soon. Power over the House might come down to just seven key races.

Seven races that could determine control of the House https://t.co/jZOuZetKMt pic.twitter.com/Pukb0QI3an

The seats up for grabs that could give Republicans the edge they need include districts in New York, Pennsylvania, Ohio, Connecticut, Virginia, Minnesota, and Washington. In each case, the competition remains tight, rendering each race a toss-up between candidates.

According to FiveThirtyEight predictions, the chances of a red wave hitting the House are 74 out of 100, whereas the Democrats only have a 26% chance of holding onto control.

One advantage Republicans historically have over Democrats is their likelihood to show up and cast their ballots during midterm elections. If the Left can get its people to the voting booth, their ballots could change historical norms. Abortion, the Mar-a-Lago scandal, election integrity, the economy, and January 6 might all play factors in determining which color wave hits this November. If history holds true, Democrats will lose control, but it all depends on who shows up to vote.

Who do you think will win control of the House? Do you think Democrats have a chance to retain power?