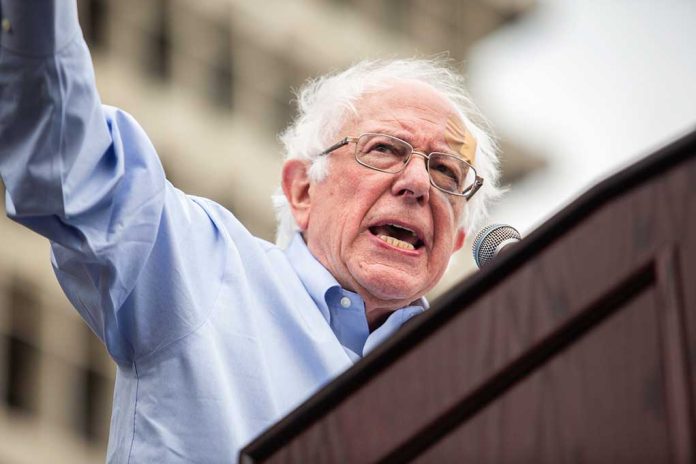 The Future Of The Progressive Party

(RepublicanNews.org) – Many progressive members of the Democratic party love leaders like Senators Bernie Sanders (I-VT) and Elizabeth Warren (D-MA). However, much of the group is beginning to realize that, like everyone else, they won’t be around forever. Both senators are well past the age of retirement with Warren being 73 and Sanders being 81. The average life expectancy in the US is only 76.1 years according to the Centers for Disease Control and Prevention. Warren is approaching that age, and Sanders surpassed it five years ago. Who will be the new leaders of the progressive movement?

Representative Ro Khanna (D-CA) is only 46 years old, nearly four decades younger than either senator. Those 40 years are a lifetime in politics. The Democrat has risen through the ranks to become one of the caucus’s more appealing alternatives to Sanders. Khanna has fine-tuned the populist vision the older independent has regarding the nation’s income inequality.

A source close to the representative noted the Democrat has a clear vision for the US economy that focuses on investing in future industries and bringing manufacturing back to America. The source also mentioned there currently aren’t enough Democrats with strong arguments regarding the economy, which remains a top concern among voters right now.

Currently the Governor of California, Gavin Newsom (D), 54, has made a splash in his party with progressive stances on social, cultural, and environmental issues. Newsom has been critical of other Democrats but has also served as a momentum builder among the Left. The governor’s ability to inspire members of his party to boost rhetoric against Republicans makes him especially attractive to liberals. The California leader has taken a national approach in recent months, attacking governors in red states as the midterms draw closer.

The Democratic US Representative from New York, Alexandria Ocasio-Cortez (AOC), has been a very popular progressive. Many citizens want her to run for president, but the question is whether she wants to take on that challenge. AOC is perhaps the most well-known name among leftists in Congress aside from Warren and Sanders. If the Democrat were to make a run for the White House, she would certainly be off to a good start with more than 22 million followers on social media. Additionally, she would likely gain some support from Sanders and his base. At 32, AOC has an entire lifetime in politics ahead of her.

The congresswoman would just barely qualify for the presidency if she decided to pursue the Oval Office, turning old enough right before the 2024 elections. In order to run for president, the Constitution requires a candidate to be at least 35 years of age, have been born in the US, and have lived in the country for at least 14 years.