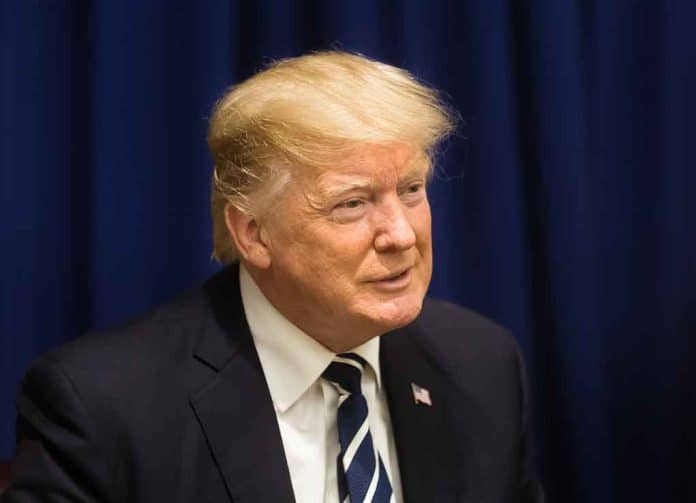 (RepublicanNews.org) – Former President Donald Trump may not be in office anymore, but the news media still considers him a hot topic. A statement from Trump on accounting firm Mazars’ decision to part ways with the Trump Organization in early February is currently making headlines. While the left speculates the possibility of fraud, the former president claims a very different influence motivated the sudden split.

In a February 20 statement, Trump said the accountants at Mazars broke it off with his organization in response to years of harassment, abuse and threats of ruination from the New York Attorney General and district attorneys.

“My long-term accounting firm didn’t leave me for any other reason than they were harassed, abused, and frightened by DA’s and AG’s that for years have been threatening them with indictment and ruination. They were “broken” by these Radical… pic.twitter.com/cdcSeZENDl

The former president also accused radical left prosecutors, which he labeled “racist,” of pushing Mazars’ accountants beyond their breaking point. He said the harassment essentially forced the company to declare they couldn’t take it anymore.

Trump’s statement also noted a letter from Mazars in which the company declared that its work for the Trump organization fell in line with professional standards. He then celebrated his company’s incredible assets and low level of ongoing debt.

Mazars first claimed it couldn’t work with the Trump Organization on February 14, calling nearly a decade’s worth of financial statements it created using records from the organization “no longer reliable.” The declaration came alongside New York Attorney General Letitia James’ investigation into whether Trump falsely inflated his assets to make his company look better on loan applications and decrease the amount of taxes he owed.

According to the 45th president, an even shadier force is at play.