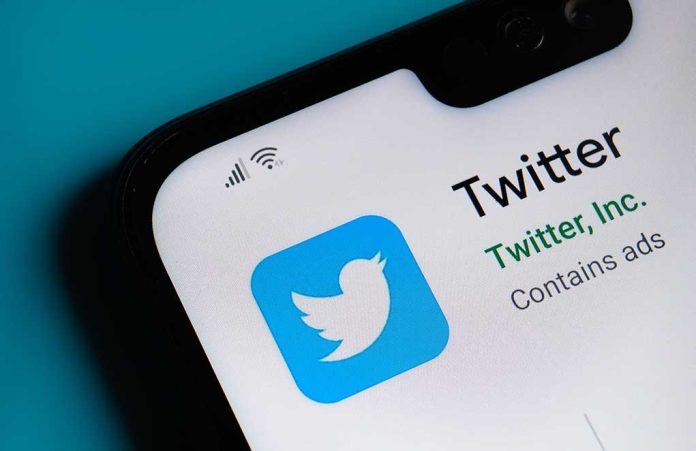 (RepublicanNews.org) – Tech tycoon Elon Musk’s bid to buy out Twitter sent shockwaves through the US and most of the world. Free speech activists hoped he might rehabilitate the restrictive, agenda-tinged platform once he took over. Then, Musk suddenly halted the deal and accused the platform of lying about fake accounts — at least 10 million of which now appear to be directly following President Joe Biden’s official @POTUS account.

Elon Musk finds out half of Biden’s Twitter followers may be fake — his response is CLASSIC https://t.co/44NIF5C3pj

According to an article first published in Newsweek, Musk initially based his offer to purchase Twitter on Twitter’s SEC filings, which claim less than 5% of Twitter accounts as fake. The tech tycoon later blasted the company for lying, claiming the real figure sat closer to 20%.

20% fake/spam accounts, while 4 times what Twitter claims, could be *much* higher.

My offer was based on Twitter’s SEC filings being accurate.

This deal cannot move forward until he does.

That alone is shocking enough, but it isn’t what’s making news this week. It now appears that just under half of users following the @POTUS account fall under the same category.

A quick scan using the Twitter analysis tool SparkToro suggests that over 10 million of the president’s followers, or approximately 46%, likely aren’t real.

SparkToro analyzes various account factors, such as locations and default profile images, in an attempt to identify questionable activity and trends. It considers any account deemed “unreachable,” meaning unable to see tweets posted by the account in question, suspicious.

Neither the president nor his representatives have spoken out to confirm or deny the statistic thus far. Musk, however, did share his own tongue-in-cheek response:

The core question remaining now is whether the tech tycoon will use the @POTUS account statistics as ammunition to pull the plug on the Twitter deal. Alternatively, he could use it to negotiate a better deal instead. Twitter’s stock value continues to drop in response.