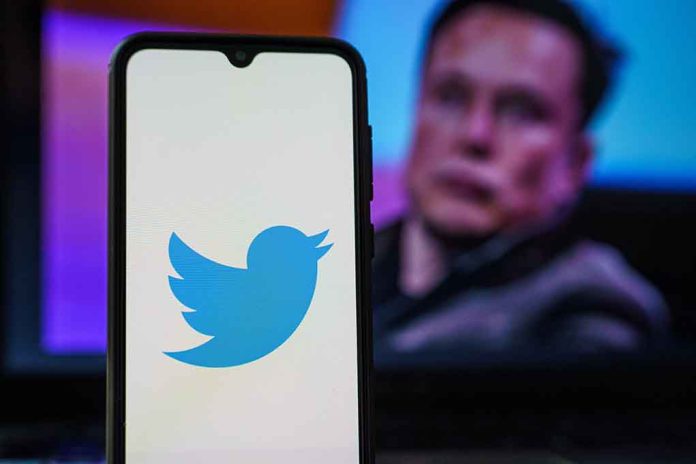 (RepublicanNews.org) – Back in April, Tesla CEO Elon Musk announced that he intended to buy Twitter, which he called crucial to the world’s future. The tech tycoon reached a deal with the company but almost immediately began to back out, accusing it of disclosing inaccurate statistics about bot and spam account activity. The social media platform responded by filing a lawsuit that seeks to force Musk to follow through on the original $44 billion deal.

Twitter Files Lawsuit Against Elon Musk To Force Him To Buy The Company https://t.co/oLLZdPjWt1 pic.twitter.com/7Knn8dLWuF

Twitter accuses Musk of wanting to renege on the agreement because it “no longer serves his personal interests.” The company feels he shouldn’t be allowed to simply walk away from the signed deal after spending weeks “trashing” the business and “disrupting” its operations.

The world’s richest man didn’t seem particularly fazed by the news of the lawsuit. In fact, he responded by tweeting a snarky meme about the situation on July 11.

Could Twitter really force Musk into buying the company through litigation? According to The New York Times, the opposite outcome is far more likely. The tech tycoon’s decision to back out of the deal may actually force Twitter to sell its shares to him at a steep discount. Furthermore, terminating the deal could have a catastrophic effect on the social media platform, leaving the company with a difficult decision: swallow this lower price offer, or face the possibility of a plummeting valuation.

Perhaps that was part of Musk’s plan.