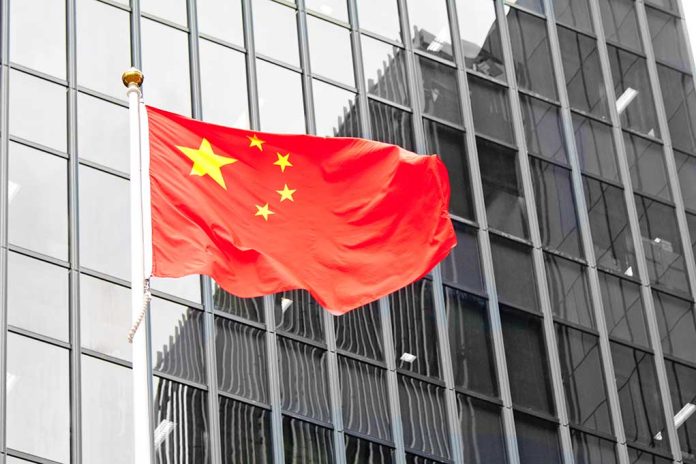 The Secretary Of State Talked To Chinese Foreign Minister

(RepublicanNews.org) – Tensions have been high between the United States and China, but those dynamics might soon change. The two countries are preparing for a meeting between Chinese President Xi Jinping and President Joe Biden. Ahead of the anticipated talks, Secretary of State Antony Blinken recently spoke with his Chinese counterpart, Wang Yi, China’s Foreign Minister.

Ned Price, a spokesman for the State Department, released a statement following the phone call between the two diplomats. According to Price, Blinken and Yi spoke about several topics including the need to preserve open lines of communication to manage the relationship between the US and the People’s Republic of China in a responsible manner.

Another issue the foreign minister and secretary of state touched on was the war in Eastern Europe. Blinken noted that Russia’s continued invasion of Ukraine poses a threat to both the world’s security and global economy. The secretary of state also touched on the security and humanitarian situation unfolding in Haiti, claiming it was deteriorating. Blinken reportedly asserted the US and China needed to continue working together to provide coordinated support to the people of Haiti.

The State Department’s spokesman didn’t add any other details such as any issues that Yi might have raised. However, Bloomberg mentioned the foreign representative criticized the export curbs the United States had implemented. Yi asserted America shouldn’t create new obstacles for relations between the two countries, declaring the US needed to put an end to its suppression and containment of the communist Asian nation.