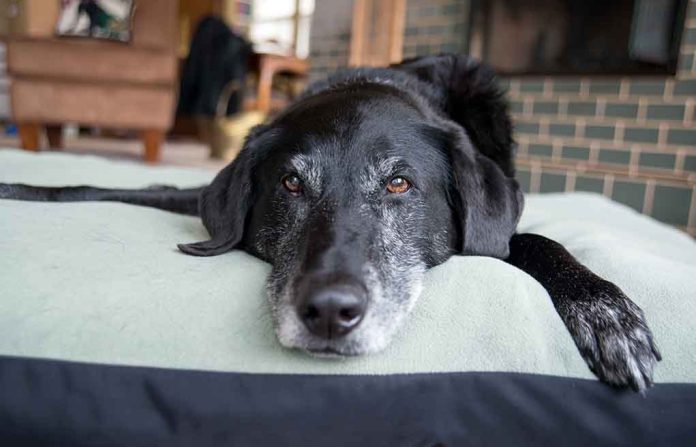 (RepublicanNews.Org) – A Fox News poll released December 15th shows little appetite from the American public for a Trump-Biden race in November 2024, with 64% of registered voters saying they do not want President Biden to run again. Damning as that sounds, it represents an improvement compared to July, when 71% of voters polled did not want him to run a second time.

Biden himself sounds ambivalent about making a second bid for the Presidency. In October 2022, speaking during a DNC event, he said it was his ‘intention.’ By the end of November, making remarks at the White House Tribal Nations Summit, a chant of “Four more years!” from the crowd was met with the lukewarm response, “I don’t know about that, thanks.”

While this may appear like a positive for Trump, who announced his candidacy on November 16th, a lack of enthusiasm for Biden does not translate into Trump enthusiasm. While Trump is more popular than the current president, only 58% of voters polled are glad to see him run again. Trump’s approval amongst Republicans, at 77%, is softer than the 85% favorable opinion of Biden with Democrats.

With even Democratic Senators like Tim Ryan saying he shouldn’t run and focus groups of democrats fearing for his health and thinking he is ‘deteriorating,’ who might the Democrats choose to run? Top names include Kamala Harris, Pete Buttigieg, Gretchen Whitmer, Gavin Newsom, and Amy Klobuchar. Of these, Kamala Harris is considered the front-runner.

So far, the only declared Republican candidate is Trump, but there are many who might decide to join the primary. Names being suggested include Mike Pence, Greg Abbott, Mike Pompeo, Marco Rubio, and Ted Cruz.

By far, the most talked about potential candidate is Ron DeSantis; recent polling has shown him leading against Trump amongst likely voters.