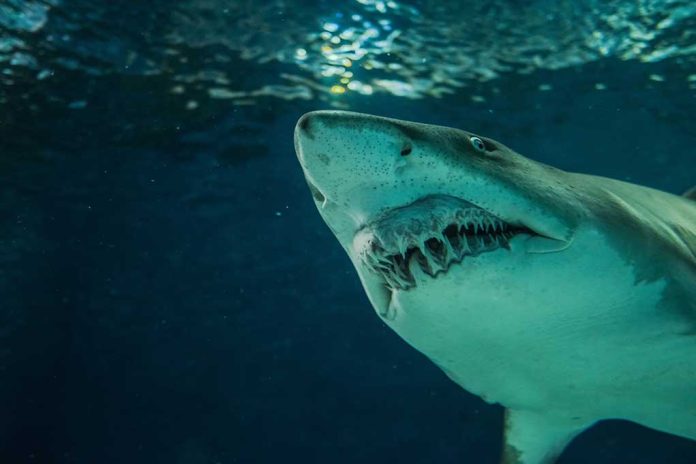 (RepublicanNews.org) – Some people will find a way to complain about just anything. Proof of that comes in the form of an article from The Washington Post, which accuses Discovery’s “Shark Week” of misrepresenting the animals while over-representing white males.

According to writer Daniel Wu’s article, the program “lacks diversity” and heavily focuses on white men, especially those with the name Mike. Wu mentions a woman by the name of Lisa Whitenack, a Allegheny College biology professor, claiming she had a love for sharks growing up. However, Whitenack allegedly didn’t have many female role models to look up to on the program, leading her to believe it was something she couldn’t do.

It isn’t just the alleged over-representation of white men that bugs Wu. He also takes issue with the fact that “Shark Week,” which has been running for 34 years and consistently draws an audience in and increases ratings, vilifies the animals by focusing on attacks and “emphasized negative messages about sharks.” The article also criticized Discovery’s lack of messaging regarding shark conservation.

Wu pointed out that Discovery has utilized the program to promote legislation designed to protect and preserve sharks. Even so, he said the channel wasn’t doing enough in terms of giving viewers solid conservation actions to take.