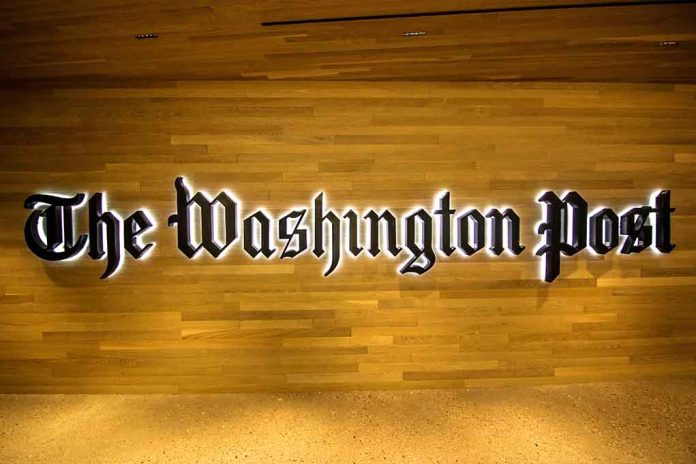 (RepublicanNews.org) – In 1961, The Washington Post stepped into the magazine world with its first publication — Potomac magazine. The reading material came as an insert inside the Sunday paper. In 1986, the company reworked the creation into its current form, hailing stories that were sometimes controversial, always informative, and often thought-provoking. Unfortunately, the magazine arena is now over for The Post.

On November 30, the insert’s Executive Editor Sally Buzbee announced to the magazine’s staff that its last publication would be on December 25. She told the 10 employees the decision to shut down production was not a result of their work but part of the paper’s “global and digital transformation” and financial reasons. According to The Post, Buzbee did not offer the workers other positions, meaning they will all soon be out of a job.

The editor said the news outlet will move its “most popular content” to a soon-to-be reworked section of the paper. Buzbee concluded her email by saying she appreciated the work staffers put into the magazine “over the years.”

The shutdown came as a bit of a shock considering the executive told a town hall audience earlier in the year that the magazine was doing an “excellent job.” During the same discussion, Buzbee relayed The Post’s commitment to continue printing the publication. The magazine insert was one of the last of its kind, marking the beginning of the end of an era.