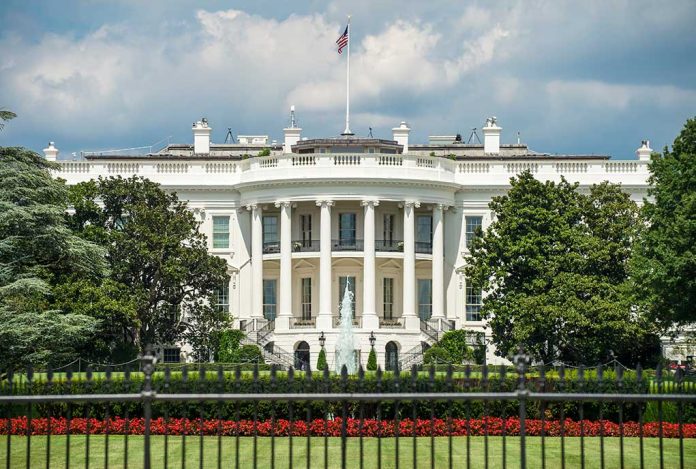 (RepublicanNews.org) – Texas Governor Gregg Abbott is being criticized by Democrats for bussing over 100 migrants to Washington D.C. on Christmas Eve, including one bus which dropped its passengers near the home of Vice President Kamala Harris. Local organizers were expecting the buses to arrive but were surprised to be told Saturday morning that they would be a day early. The migrants were helped by the Migrant Solidarity Mutual Aid Network and taken to a local church.

White House spokesperson Abdullah Hasan released a statement condemning Gov. Abbott for abandoning children by the size of the road in freezing weather, in what he described as a “cruel, dangerous and shameful stunt,.”

Gov. Abbot had warned President Biden in a letter dated December 20th that his policies were creating a humanitarian crisis at the southern border, particularly with the forecast polar vortex due to move into Texas. The number of migrants crossing the border has left border towns with no spare shelter capacity, so when migrants are released by border patrol with the dates for their immigration hearings, they are immediately homeless on the streets of cities like El Paso.

El Paso has particularly struggled in recent weeks, with reports just before Christmas of a border processing facility designed for 1000 migrants housing in excess of 4000, packed together on the floor under foil blankets. The city has also previously bussed migrants to New York City and made the previous drop-offs in Washington, D.C.

Vice President Kamala Harris is supposed to be addressing the problems at the border as part of her policy portfolio, but when asked what this work amounted to, White House Spokesperson Karine Jean-Pierre could state nothing specific and directed further inquiries to the Vice Presidents’ press office. Harris herself has insisted, “the border is secure.”