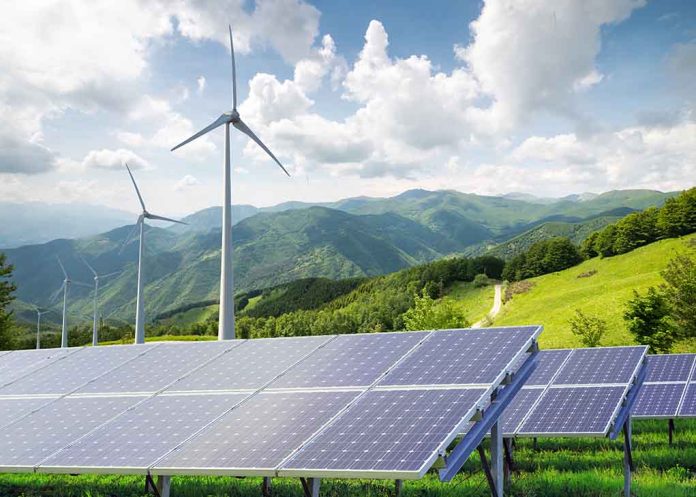 (RepublicanNews.org) – Green energy has become a hot-button topic of debate over the past decade. Democrats push for green energy every chance they get, but their ideas are often too expensive. That’s a sticking point for Republicans, who see it as a hurdle to passing the necessary legislation. But while the GOP does often serve as a scapegoat for liberals who repeatedly fail to pass green energy bills, Democrats are the real culprit behind the delay.

According to the Biden administration, Russia’s attack on Ukraine amplified the need for green energy. The government claims fossil fuel overreliance is unwise for this and many other reasons.

What they don’t tell you is that Russia’s aggression also severely impacted the green industry itself. A 2021 White House report shows that many of the resources required to manufacture electric cars come from hostile countries, including Russia and China. According to Daily Caller, the price of nickel — a critical component — recently surged to $100,000 per metric ton. The price hike stemmed from potential sanctions against Russia’s economy following their invasion.

Electric car manufacturer Rivian’s CEO, RJ Scaringe, told the Wall Street Journal that the world is producing just a fraction of the batteries required to address global needs over the next decade. Around 90%-95% of the supply chain doesn’t even exist yet.

That’s bad news for Biden’s plan to make 50% of all new vehicle sales electric by 2030. It’s even worse for the government’s goal to begin buying only electric by no later than 2035.

The Daily Caller also reports that the price of renewable energy sources, including wind and solar, have exponentially increased over the past year. An April 13 report shows that the price of these renewable energy sources spiked by 28.5% between early 2021 and early 2022. Yet, both the United States and many other countries continue to push for green energy standards.

Sales are understandably plummeting alongside surges in pricing. All the technology in the world is no good if no one can afford to use it. World leaders insist on shoving green energy standards through, triggering increased demand for products. But the crippled supply chain only drives prices up.

Biden and many other Democrats are doing everything they can to transition to green energy, despite clear evidence suggesting the effort contributes to the problem. The president’s ongoing effort to curb Russia’s attack on Ukraine with sanctions and the decision to send US fossil fuel resources to Europe to relieve some of the stress of not receiving Russian energy makes the problem even worse.

Perhaps it’s time to realize that the world isn’t ready to go completely green. Access to the necessary technology is minimal, rendering it expensive and impossible for most people to afford to make the shift to either electric vehicles or solar panels. The world would be much better situated for a gradual change over several years as governments and countries work to improve supply chains and technological affordability.