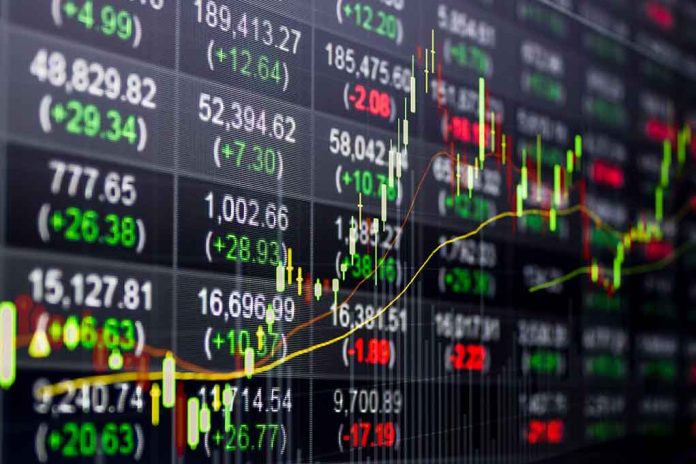 Shocking Reason Why The Stock Market Is Rebounding

(RepublicanNews.org) – September marked a rough time for investors. The Dow Jones Industrial Average started a little over 31,600 on the first of the month, only to end up around 28,700. So far in October, the average is beginning to rise again, but why?

By October 5, the Dow packed on more than 1,500 points, ending a multi-day rally not seen since the spring of 2020. The bounce followed the US Department of Labor’s report that employment levels decreased from 11.2 million in July to 10.1 just a month later. Assuming that trend would continue, investors might think the Fed would stop raising interest rates.

Here’s the reason behind this week’s stock turnaround https://t.co/4dDtOTdspx pic.twitter.com/lk4CAxBN92

A report released the very next day showed unemployment slightly increased, which might back up that assessment. However, job reports from ISM and ADP show employment increases in September, which may indicate a rebound in the labor market. The change could spell bad news for investors going forward if the Federal Reserve has to continue raising rates to slow growth.

What do you think will happen in the stock market going forward?