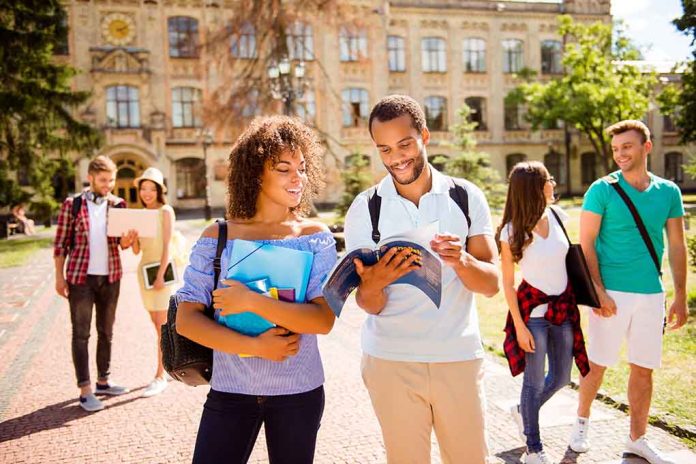 (RepublicanNews.org) – President Joe Biden’s first year in office went so poorly that even the most loyal Democrats have been forced to lament his failures. Senator Elizabeth Warren (D-MA), who was once one of the president’s biggest rivals, frequently speaks out about his many blunders. Yet, Warren appeared to instead campaign on his behalf during a recent CBS Mornings episode, suggesting a peculiar strategy for turning his presidency around.

Warren started the conversation by indicating her support for the president in the face of his current and abysmal approval ratings. CBS anchor Tony Dokoupil responded by telling Warren that Democrats likely had less than a year before they lost both chambers of Congress.

The senator quickly fired back, telling the anchor to “bite his tongue.”

Dokoupil suggested that the Democratic Party started the year off with the January 6 riot and a nine-point advantage over Republicans. Pointing to data from a Gallup survey that suggests Democrats are now down by five in the fourth quarter, he asked Warren what exactly happened to trigger the shift — and what Biden might do to turn the situation around.

“With a stroke of pen, he could cancel student loan debt…” the host suggested.

While erasing all student debt would ease the burden off countless people, there are serious questions about whether it’s fair for US taxpayers to shoulder the burden of individual student loan debt. The reality is that forgiveness really affects far more than just students. And then, where does loan forgiveness end? Will auto loans, mortgages or credit cards come next?

There are individuals out there who chose to get these loans and simply drop out of school because they find it too difficult. Others make poor life choices and suffer the consequences as a result. Do they get free passes too?