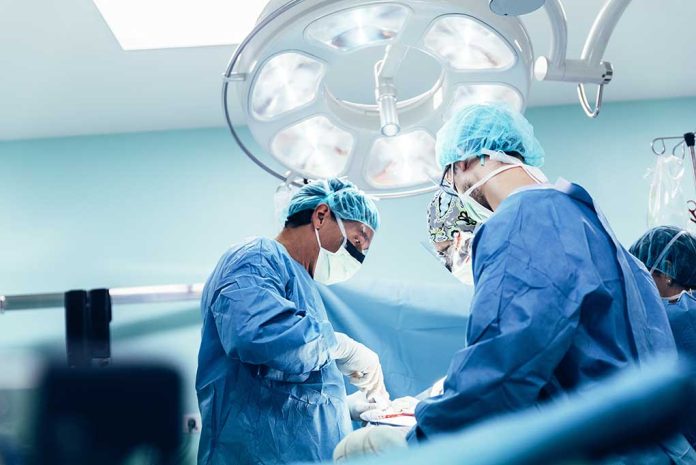 Organ Harvesting Suspected In Death Of This Woman

(RepublicanNews.org) – A woman looking for love thought she had finally found the one. The woman left her home country to pursue the person she thought had the potential to be hers forever. However, this love story quickly turned into a tragedy after the woman’s remains washed up on shore with her internal organs missing. Authorities believe she may have been a victim of organ harvesting.

After months of talking to 37-year-old Juan Pablo Jesús Villafuerte online, the 51-year-old Blanca Arellano decided to take a trip from Mexico to Peru where she would meet her internet lover. The Mexican national communicated with her niece, Karla Arellano, telling her on November 7 that her quest for love was going well with Villafuerte. Sadly, the 51-year-old’s family would never hear from her again.

After nearly a week of not hearing from her aunt, the younger Arellano decided to call for help on social media. She posted a message advising that the 51-year-old had disappeared, adding she feared for her aunt’s life. The niece mentioned that when she contacted Villafuerte he told her the missing woman was on her way back to Mexico after realizing he couldn’t provide her with an ideal life.

Just days after Arellano went silent, authorities found a severed finger that washed up on the beach, which they later confirmed belonged to her. In the days that followed the gruesome discovery, more remains washed ashore including a torso missing all its internal organs.

A week after authorities found the finger, police arrested Villafuerte in connection with the Mexican resident’s disappearance. In the days following Arellano’s last contact with her family, the 37-year-old posted videos of him dissecting what appeared to be human organs on TikTok. Upon searching Villafuerte’s residence, police discovered several areas covered with blood spatter. Fox News cited a local media outlet that reported the general attorney of Peru announced they were charging Villafuerte with human organ trafficking.