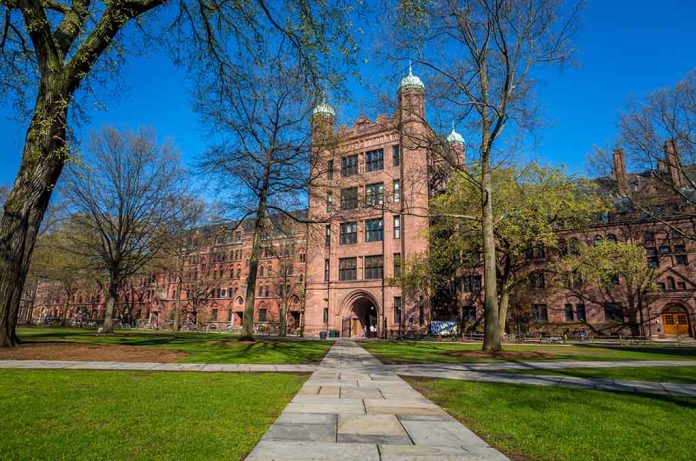 (RepublicanNews.org) – Yale University, located in New Haven, Connecticut, opened its doors over 300 years ago. As part of the Ivy League of colleges, the private institution has been a symbol of prestigious learning across the globe. But the university is currently facing some trouble stemming from its alleged treatment of people suffering from mental illness.

On November 30, a few plaintiffs filed a 41-page federal lawsuit against Yale University for supposedly pressuring some students who attempted suicide to leave the college entirely. According to the current and former attendees, the institution gave them two choices: drop out voluntarily or be kicked out. If the students leave and want to return, the suit alleges Yale makes it difficult to do so.

The university released a statement on the matter before the lawsuit began. On November 16, Yale University President Peter Salovey said some students came to him with concerns over an article previously written in The Washington Post. He said the outlet left out key pieces of information on how the school helps individuals with mental health issues. Salovey said Yale not only supports this particular community of students but has processes and policies in place to maximize the “health and well-being” of its attendees.

The president claimed the college has made policy changes to help simplify the process of reinstatement and assures Yale continues to look at their current rules for improvement. Officials insist they are complying with current law.

The plaintiffs in the case say the institute isn’t doing enough. Instead of seeking compensation, they want Yale to put a process in place for students suffering from mental illness that better suits their needs.