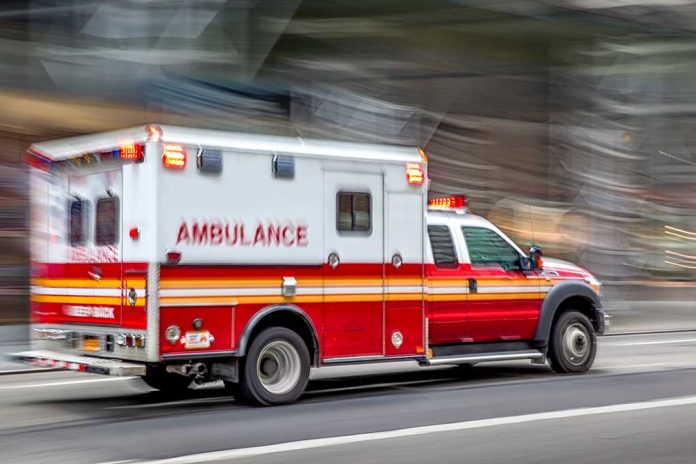 (RepublicanNews.org) – For many families, hunting is a rite of passage spanning multiple generations. More experienced sportsmen take younger family members to show them how to hunt for sport or food. Sadly, these excursions don’t always end happily.

On October 10, a 12-year-old boy, Jeremy Her, was accompanying his uncle on a hunting trip in Moose Lake Township in Minnesota. While trying to bag squirrels, the 47-year-old accidentally shot the pre-teen in the head. The bullet traveled through the back of the child’s left ear and into his spinal cord. The hospital declared him brain dead upon arrival, and the family pulled the plug roughly 13 hours after the initial impact.

The boy’s grieving sister, Selina Her, started a GoFundMe to help with funeral expenses, with a goal of raising $11,000. As of October 13, more than 150 donors have given $6,290 in total. She said he was just a few months shy of his 13th birthday, loved spicy Korean noodles, and enjoyed spending time with family and friends. Selina described her brother as “happy.”

According to the Cass County Sheriff’s Office, the Hennepin County Medical Examiner’s Office will perform an autopsy on the boy. Officials said the shooting appears to be an accident upon a cursory look at the incident, but the investigation remains ongoing.