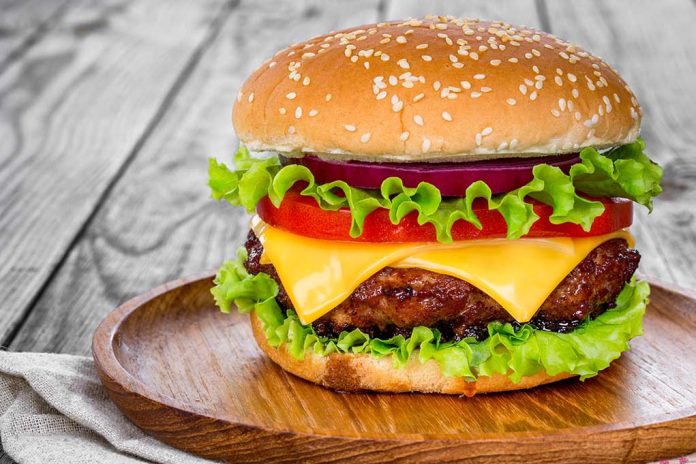 (RepublicanNews.org) – McDonald’s customers have filed a variety of curious lawsuits against the fast-food giant over the years. For instance, 79-year-old Stella Liebeck infamously won a lawsuit against McDonald’s after she sustained third-degree burns as the result of spilling a cup of hot coffee in her lap back in 1992.

On August 5, 2021, Russian media reported that a woman from the southwestern Siberian city of Omsk recently filed a lawsuit against McDonald’s. Ksenia Ovchinnikova, an Orthodox Christian, claimed a McDonald’s cheeseburger and Chicken McNuggets ad was so compelling, she lost control and broke her fast during Lent, a solemn Christian observance commemorating the 40 days Jesus fasted in the desert.

“When I saw the advertising banner — I could not help myself,” Ksenia Ovchinnikova said in a court statement, according to the state-run TASS news agency.https://t.co/F0Qk0rnHbz

Ovchinnikova claimed in a court document that she “could not help herself” when she saw the mouthwatering advertisement. But it gets worse. She also claims she broke her 19-year streak of avoiding eating any animal-based food. Ovchinnikova is asking the court for 1,000 rubles in damages, about $13.60 at the current exchange rate, for moral damages and insulting her religious sensibilities.

Officials from the Russian Orthodox Church suggested she seek out a confessional instead of a courtroom. The court hasn’t set a date yet for a preliminary hearing. 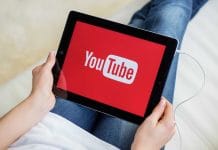 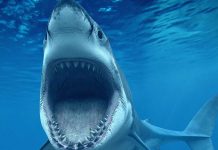 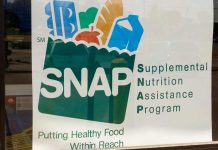 Trappings of a Welfare State 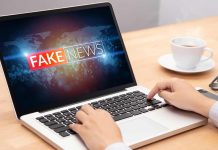 How to Do Your Own News Research